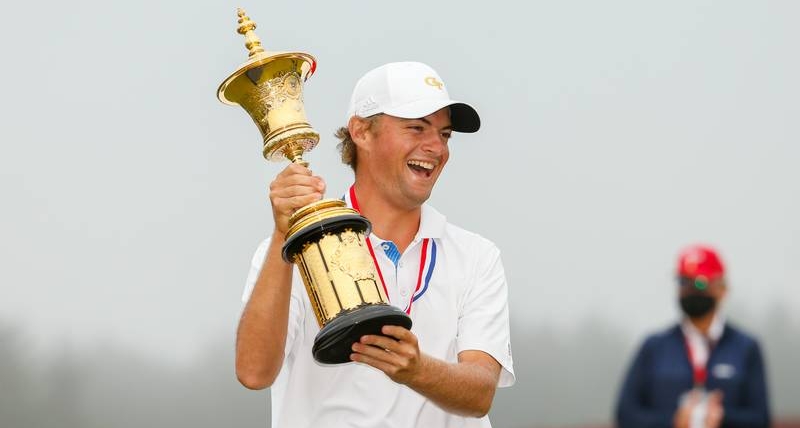 BANDON, Ore. - Tyler Strafaci (a) from Davie, FL captures the 120th US Amateur by birdying the final hole of the final match at Bandon Dunes to defeat Charles Osborne 1up. In doing so Tyler earned an invitation to the Masters Tournament and US Open in 2021.

Strafaci is a senior at Georgia Tech who recently won the Noth & South Amateur and the Palmetto Amateur Championships. He's ranked 32 in the world. Two months ago in early June he was home and decided to play three events on the MLGT to keep his game sharp under competition. He finished T11, 3rd and 2nd in those three events and it proved to be a smart decision because he continued his great form when he started traveling again. 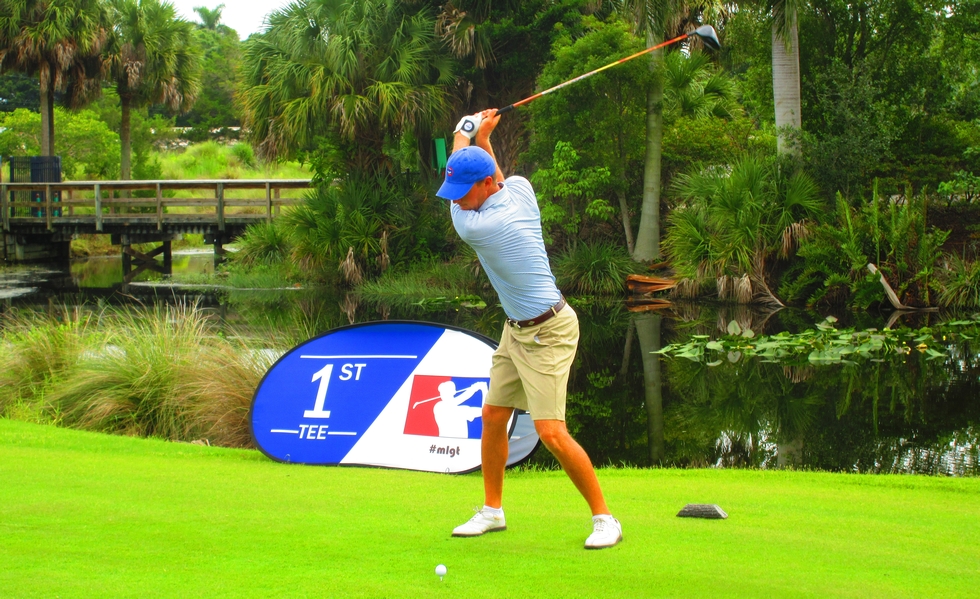 Congratulations Tyler and keep up the great play!