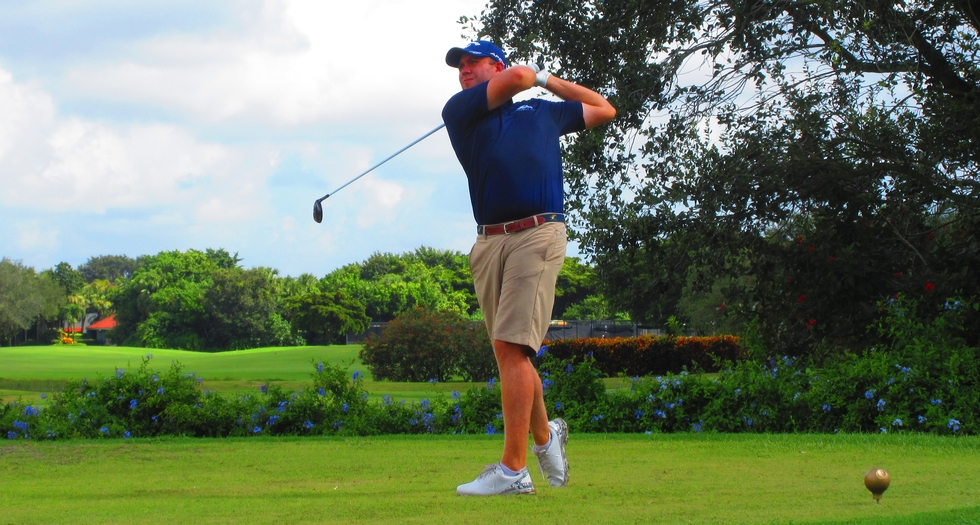 Tied for second, a stroke back at 63, were Sunny Kim of Queens, NY, and Ben Taylor of London, England. Kim eagled the par-5 10th hole to go with five birdies. Taylor had eight birdies and a bogey at the par-4 third.

The MLGT’s 55th tournament of the year drew 27 entries. Next week’s schedule includes a 36-hole tournament Monday and Tuesday at The Florida Club in Stuart, then Thursday at Wellington National.

50% of the field earns a check. WEST COURSE. Players will be 2 in a cart with a divider in between.