D. Sanders, J. Hart, R. Massimino & A. Choi tie for the win at 134 at Crane Watch Club
Darkness prevented a playoff and the four men were declared co-champions
Thursday, January 20, 2022 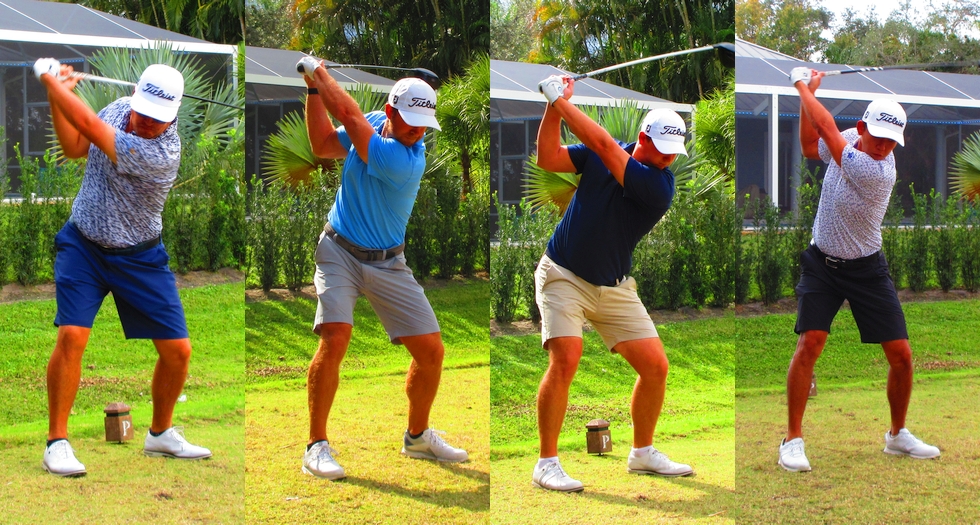 In a second day shootout Thursday among players who scored 73 or higher Wednesday, Jimmy Hervol won $228 with a final round 65.

Chris Wiatr had the low round of the tournament with a final round bogey free 64 which led to a 6th place finish after an opening round 72..

A big thank you to Crane Watch Club and it's membership for hosting this event.

David Sanders, Gavin Hall and Ryan Sullivan share the opening round lead at Crane Watch Club
The trio matched 6-under par 66's and will battle it out in the final round

PALM CITY, Fla. - David Sanders, Gavin Hall and Ryan Sullivan matched 6-under par 66's at Crane Watch Club to share the opening round lead. All three men finished their rounds strong on Wednesday. Sanders and Sullivan birdied 3 holes in a row at the end of their first round and Hall shot 29 on the back nine to share the lead.

21 of the 53 players broke par on a good day for scoring during round one.

There were four skins out worth $165 each. Click on any of the $ symbols under the skins/total tab to view the skins results.

There is an optional $50 2nd day shootout for players at 73 and higher. 100% of the entry goes into the purse and the top 33% and ties will earn a check. If you’d like to participate you must sign up and pay online before the first tee time on Thursday. 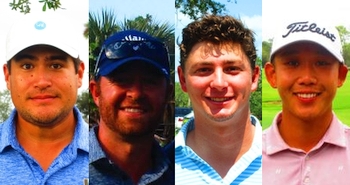