Peter French wins Vermont Open, Zach Zaback Monday's into Travelers Championship
Both French and Zaback kept their game sharp by competing on the MLGT during the winter
Friday, June 23, 2017 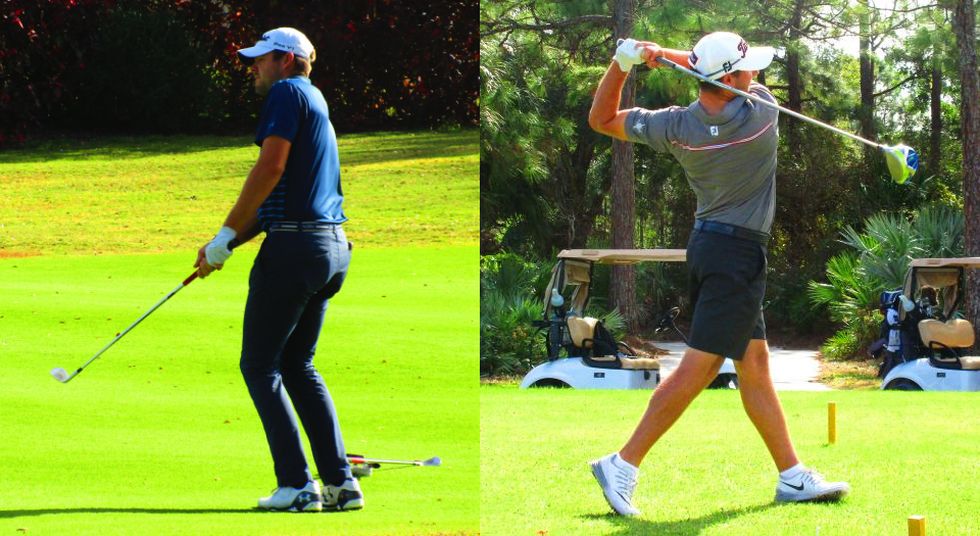 JUPITER, Fla. - Peter French from Franklin, MA, fired a 3 round total of 201 (64-70-67) to win the 2017 Vermont Open by 4 shots. French competed on the Minor League Golf Tour during the winter of 2017 before heading north for the summer. Congratulations Peter and keep up the good play!

Zach Zaback from Farmington, CT, successfully Monday qualified into the 2017 Travelers Championship on the PGA Tour by firing a 5-under par 67 on Monday 6/19 at Ellington Ridge Country Club. Zaback graduated from UConn in 2016 and is from Farmington, CT, just down the road from TPC River Highlands where the Travelor's Championship is staged. Last year, Zaback fired 67 in the Monday qualifier and lost out in a 7 for 2 playoff for the final spots. His 67 in the Monday qualifier this year earned him a spot without a playoff and he couldn't be more excited to compete in a PGA Tour event in front of his friends and family. Good luck Zach!

Congratulations Peter on the Vermont Open win and congratulations Zach on qualifying and good luck this week at the Travelers Championship!