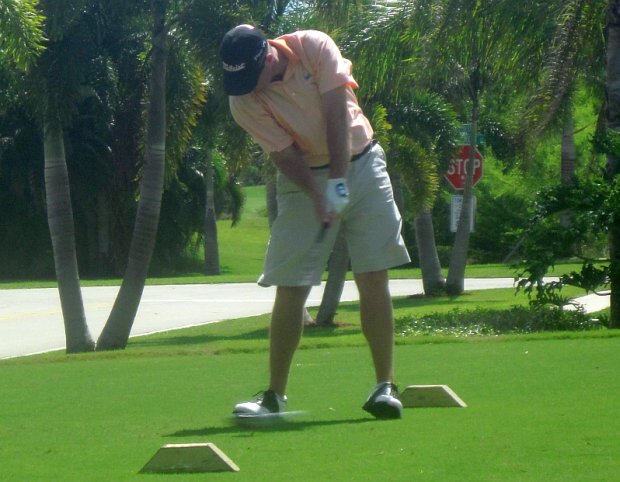 ROYAL PALM BEACH, Fla. - Q-School contest leader Tim Turpen fired an opening round 63 on Monday to take a two shot lead going into the final round of the July 2-Day event @ The Links at Madison Green.  Turpen's 63 was one better than the previous course record 64 set twice by 20+ time FuZion MLGT winner Justin Hicks, who has gone on to win twice on the Nationwide Tour.

Matt Donovan, Kyle Willmann, and 2009 leading money winner Jimmy Lytle are two shots back at 7-under par (65) followed closely by Sunny Kim & Steve LeBrun at 6-under, and Josh McCumber who posted a 5-under par 67.  Thirteen of the 39 players competing in the tournament broke 70 in benign conditions.

With a $2,000 first prize here, and four events remaining in the final Q-School Contest of 2010, a victory will put the champion in good position to make a stretch run for the $4,500 Q-School Bonus.