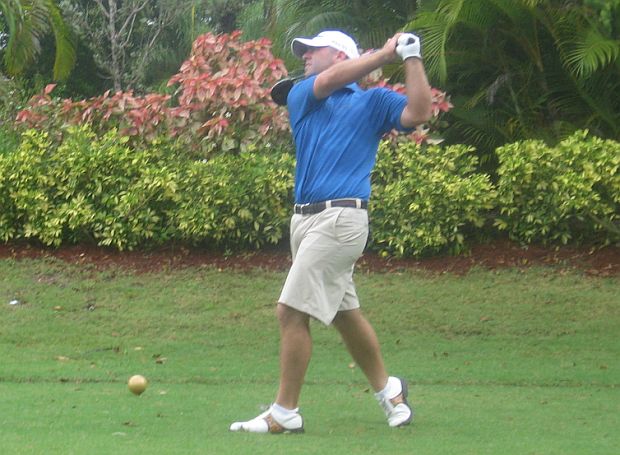 Three time MLGT winner Ryan Armour has had a good 11 days.  He finished T2 last week in the Nationwide Tour's Melwood Prince George's County Open (won by Steve Wheatcroft who has played on the MLGT) and ended up in a tie for 5th today in The Rex Hospital Open.

The $72,875 vaulted him into 10th place on 2011 Nationwide Tour Money List, where the top 25 at the end of the year get a 2012 PGA Tour card. In April and May, Armour won and had two second place finishes on The Fuzion Minor League Golf Tour.