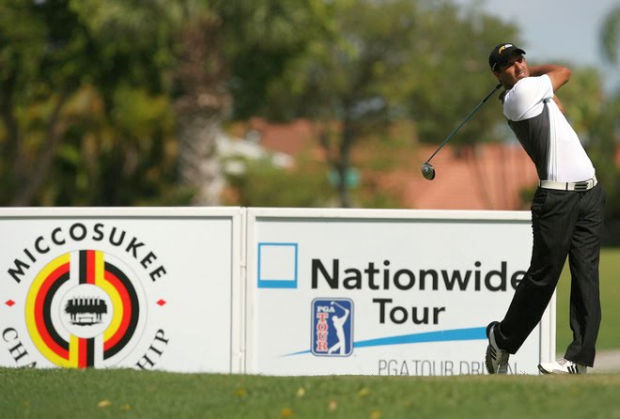 All time MLGT leading money winner Lytle was the medalist with 63 at Jacaranda in Plantation.  Lytle competed in a 2-Day Minor League Golf Tour event last month on the course the championship will be played on.  Other competitors in that 2-Day MLGT event that are playing this weekend are Carlos Velez and Nicholas Thompson

Pictured above is MLGT winner Juan Aller who qualified an played in the 2009 Miccosukee Championship.