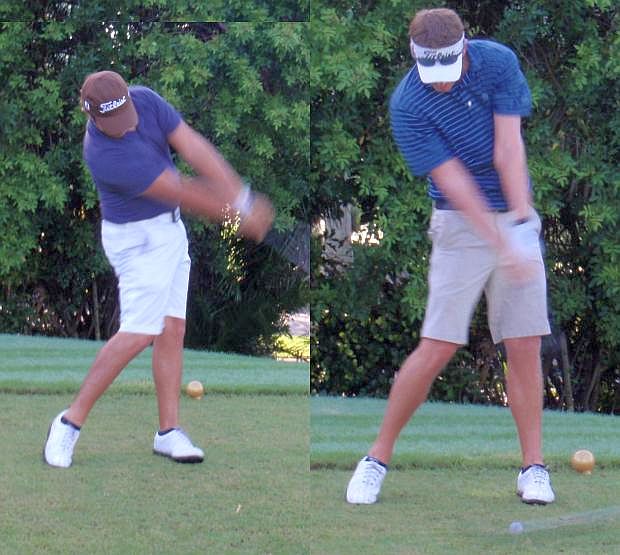 LAKE WORTH, Fla. - Devin Kay of Boca Raton and Brett Stegmaier of Vero Beach both got off to a great start in the August 2-Day at Fountains Country Club in Lake Worth. Kay birdied the first hole and seven others on the South Course, with a bogey at the 9th, and Stegmaier eagled the par-5 fifth hole and added 5 birdies in his bogey free effort.

Playing in his first GOLFslinger.com Tour event, Jared Wolfe of Louisville, KY fired a 6-under par 66.

Three players are tied for fourth at 5-under par 67 and 15 out of 22 players broke par.