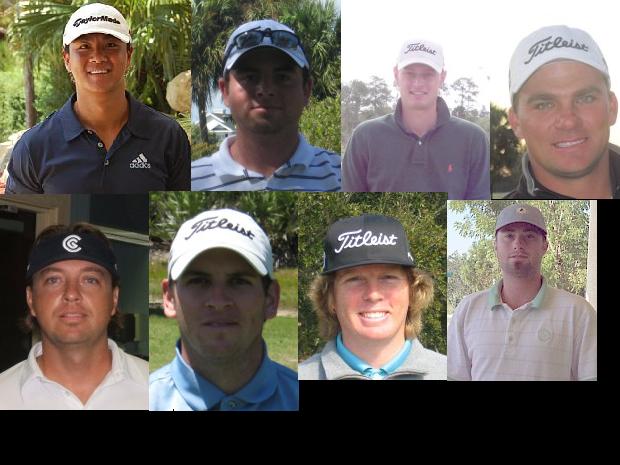 LaQuinta, Ca - Starting Wednesday, 172 players will start a 108 hole marathon that will result in 25 players getting 2013 PGA Tour status.  This will be the last year the PGA Tour will award cards for its main tour through Q-School.

Q-school will be changing next year from an event that awards PGA Tour and Web.com Tour exemptions, to a tournament that only provides players with a path to the Web.com Tour. That fact alone will be enough to ramp up the pressure on players a notch higher than in previous years, making this week, the last shot at going "all the way" to the PGA Tour.

While it is true that all players in the finals field this week will have at least some status on the 2013 Web.com Tour, and that means they still have a chance to make the big tour in 2014.  But not one player in qualifying school next year will be playing for a PGA Tour card.  That process will be replaced with a new qualifying series of tournaments to award PGA Tour cards.

Listed below are players that have played on the GOLFslinger Tour and are competing in the 2012 PGA Tour Q-School Finals.