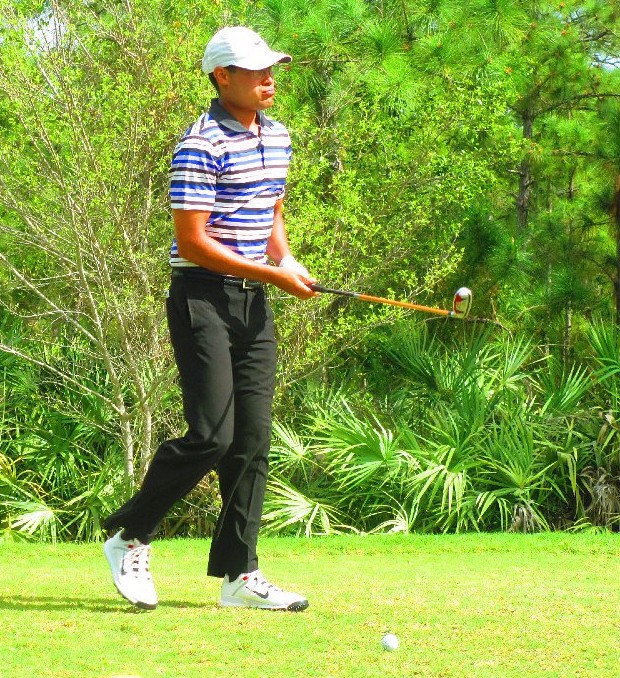 JUPITER, Fla. - We were deeply shocked and saddened to hear of the death of our friend, Minor League Golf Tour Member Justin Fonseca, who died in an automobile accident on Friday evening June 20th in East Patchogue, NY.

Earlier today, Steve Etimos, the father of MLGT Member Greg Etimos, who coached Justin during his High School days, passed the sad news on to me. For those of you who did not know Justin, he was a fine young man who will be missed greatly. The Family did indicate that instead of flowers at the wake that a donation be made to the First Tee Program in honor of Justin Fonseca. 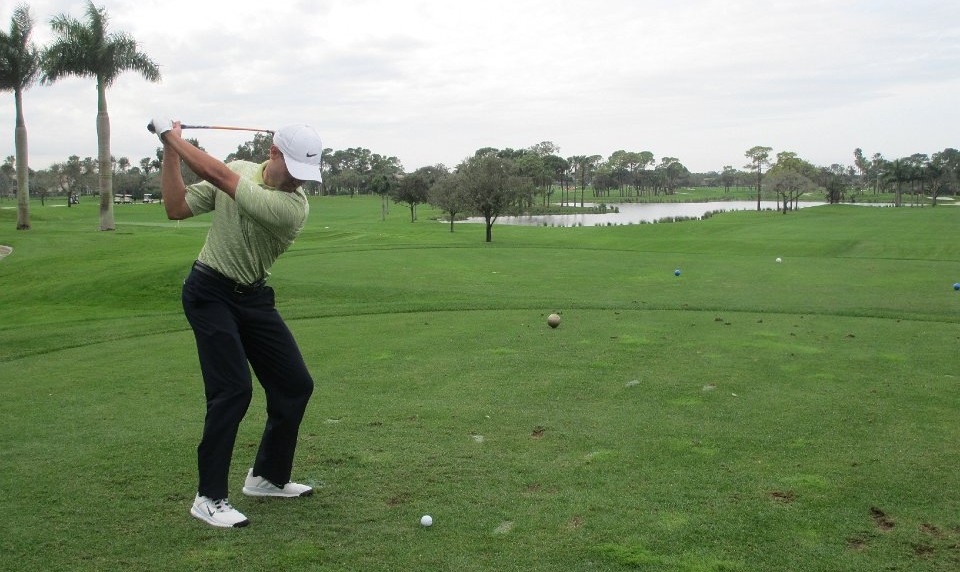 Justin attended East Islip High School and played on the golf team for 4 years. He graduated in 2005 and attended Dowling College in Oakdale NY, where he continued his golf, playing for Dowling. Justin loved the game of golf and worked at Island Hills CC during the summer months to earn enough money to go to Florida each winter to work on his game and play on the MLGT.

Justin leaves behind his parents Susan and Peter Fonseca and older brother Jarett.

We would like to extend our sincerest condolences to his family and his friends. We were fortunate to have known Justin over the last four seasons and will remember his enthusiastic love of competition. 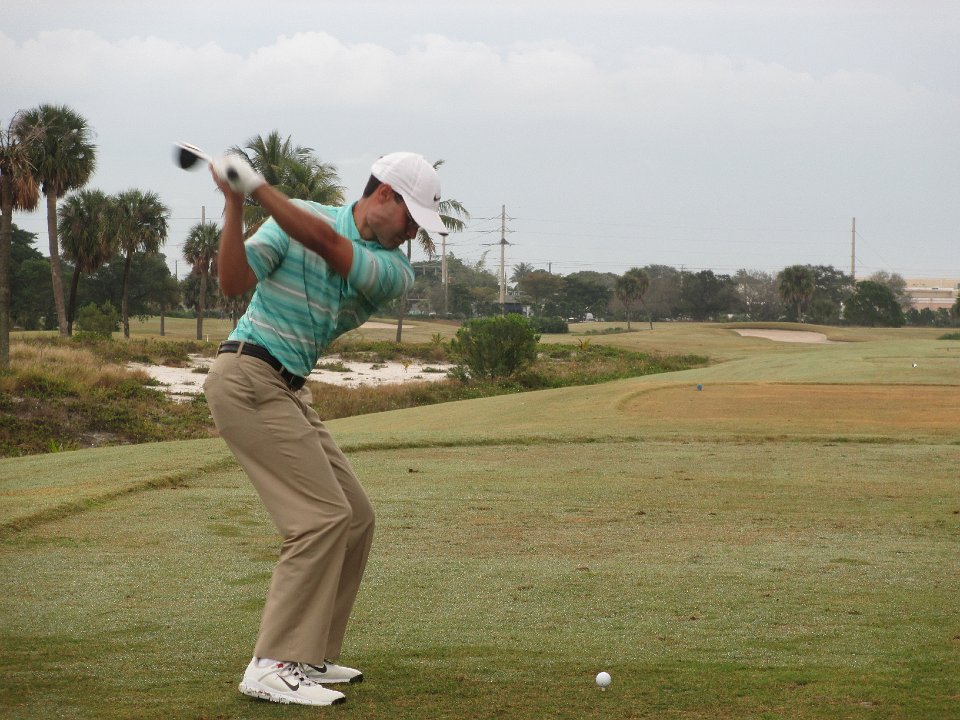