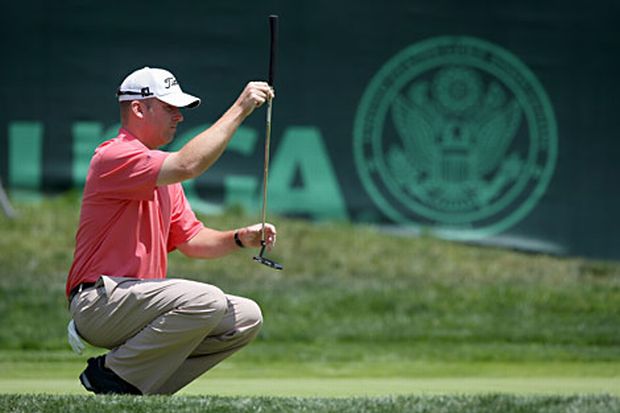 Justin Hicks finished the 2010 Nationwide Tour season with $2,009 to spare.  He won his second Nationwide Tour event earlier this year and posted one other top-10 finish.  Hicks T27 finish in the Nationwide Tour Championship earned him $7,400 and put him into the final spot of the coveted 25 that earn exempt 2011 PGA Tour status.  Additionally, he also finished T-22 at PGA Tour Qualifying School, which will help him get into more events in his rookie year on tour.