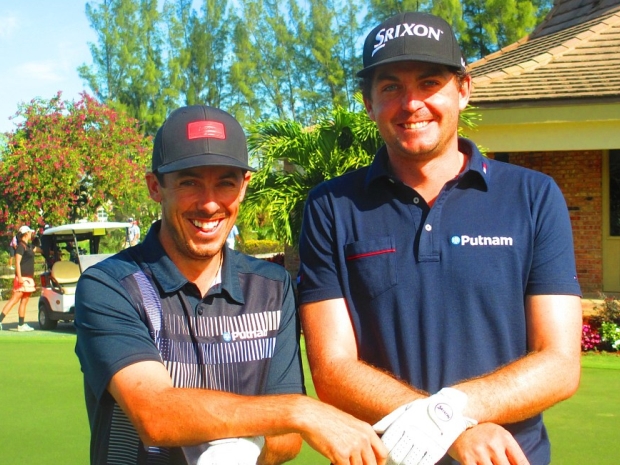 BARRINGTON, RHODE ISLAND – Jon Curran and Keegan Bradley teamed up to win the 2015 CVS Health Charity Classic. The long-time friends posted an impressive 21-under-par 121. Their victory marks only the second time in the tournament’s 17-year history that a team of newcomers to the charitable tournament’s field earned the title.

Curran and Bradley had played as a team in The Minor League Golf Tour's 2014 Holiday Team Championship this past December at Atlantis.