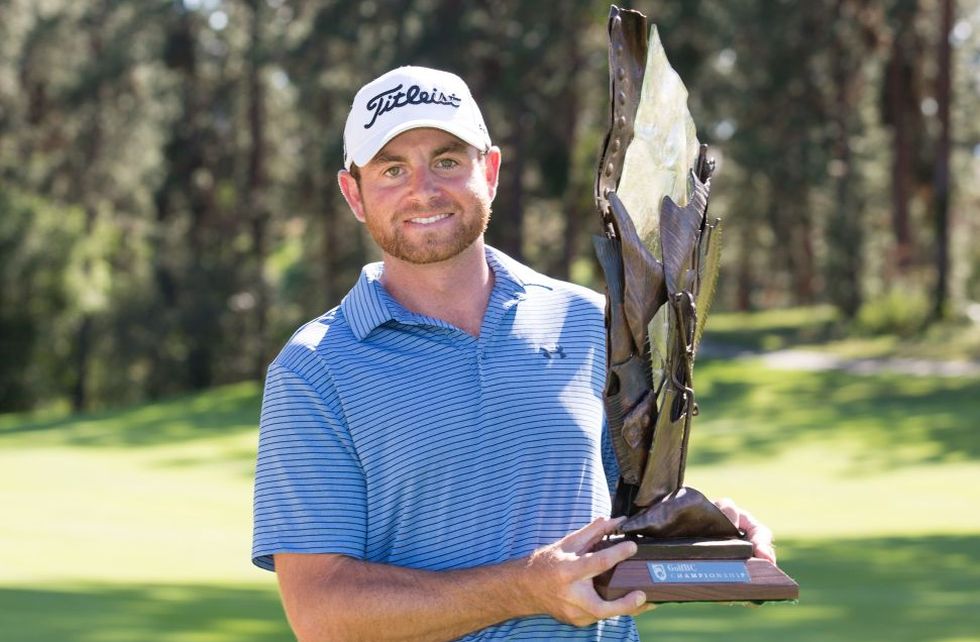 McCarthy has won 46 times on the Minor League Golf Tour and amassed $137,029 in career earnings since joing the tour in 2007.

Congratulations Dan on a great start to the Mackenzie PGA Tour Canada season. Keep up the good play!