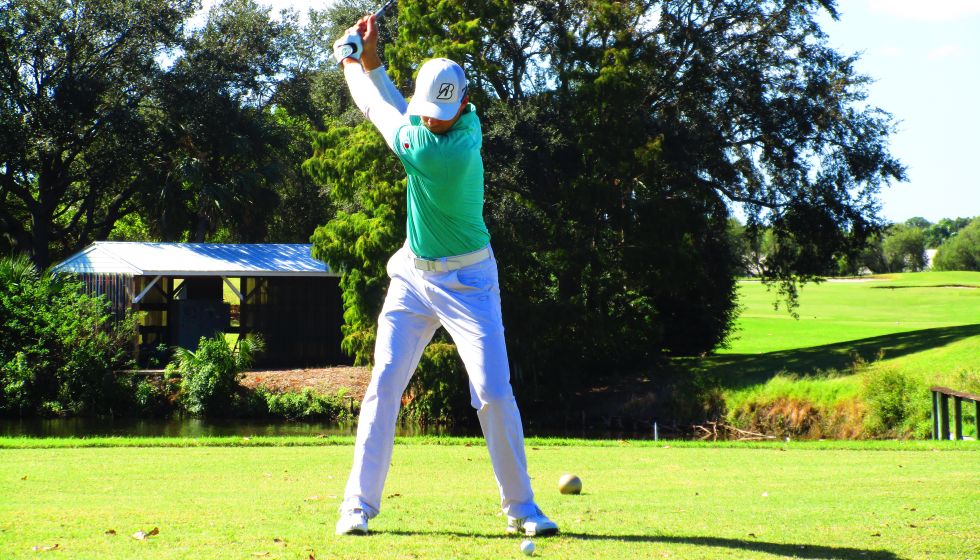 ORLANDO, Fla. - Ben Silverman from Thornhill, Ontario earned himself a second chance at the Web.com Tour after finishing tied for 6th at finals of Web.com Q-School with a 4-day total of 276 (67-73-68-68).

Silverman's T-6 finish at finals earns him full status on the 2017 Web.com Tour. He is guaranteed entry into the first 12 events of the regular season and then will enter the reshuffle and earn more entries into events based on performance and money earned from the first 12 events.

Silverman has won 34 times on the Minor League Golf Tour including the 1st Major of 2015 at CC of Coral Springs.

Congratulations Ben and good luck on the Web.com Tour in 2017!