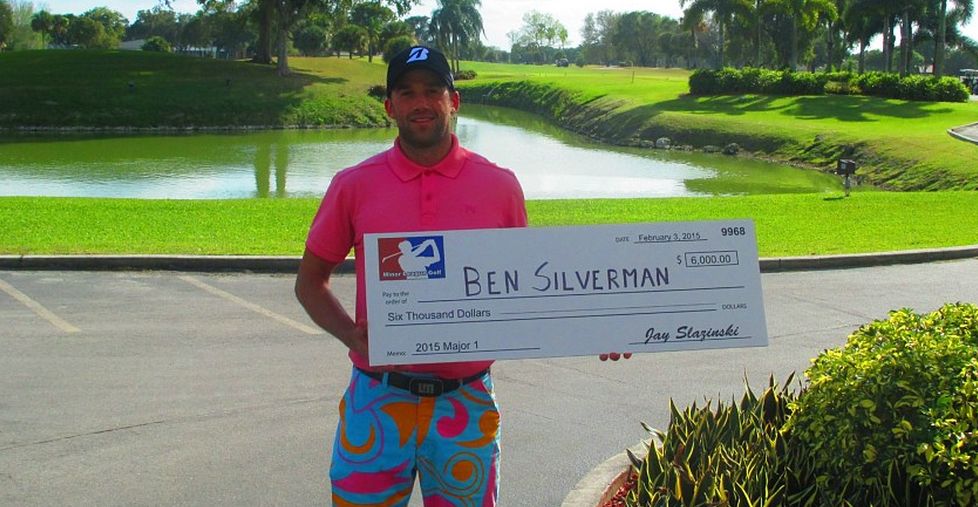 SPRINGFIELD, MO - Ben Silverman from Thornhill, Ontario, birdied the final hole Sunday to win the Price Cutter Championship by one shot on the Web.com Tour. His 4-day total of 263 included round of 70-63-63-67. This win moved Silverman to 16th on the money list and locked up his PGA Tour card for the 2017/18 season.

Click here to watch Ben Silverman's interview on the win

Silverman has competed a lot on the Minor League Golf Tour during his journey to the PGA Tour. He has won 34 times on the MLGT including Major III in 2012 and Major I in 2015. Congratulations Ben and good luck on the PGA Tour! 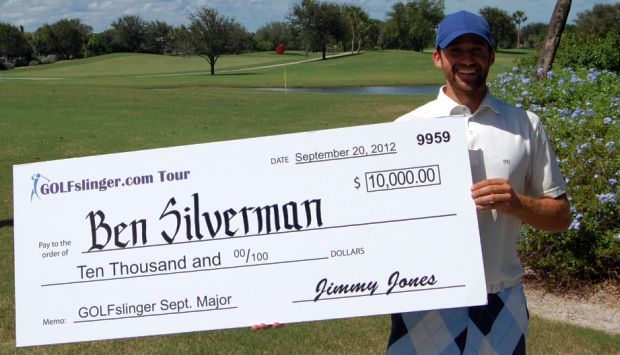