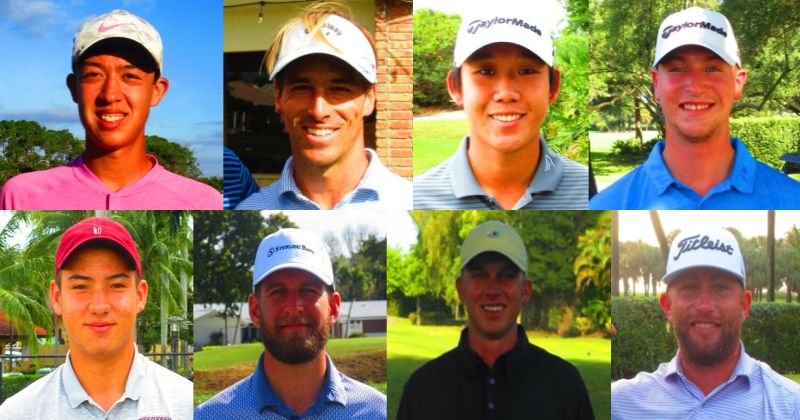 22 of the 29 players moving on to the Honda Classic Monday Qualifier on March 15th have competed on the Minor League Golf Tour.

399 players attempted the Pre-Qualifying process on Tuesday March 9 at PGA National - Estate, Wednesday March 10 at Boca Lago and Thursday March 11 at Indian Spring CC - East and Wellington National. The format was 18 holes of stroke play competition with the top 5, 4, 6 and 5 plus ties respectively earning a spot in the Honda Classic Monday Qualifier at Banyan Cay Golf Club on Monday March 15th.

Congratulations to the following 22 players with MLGT experience teeing it up Monday with a chance to qualify for the 2021 PGA Tour Honda Classic: