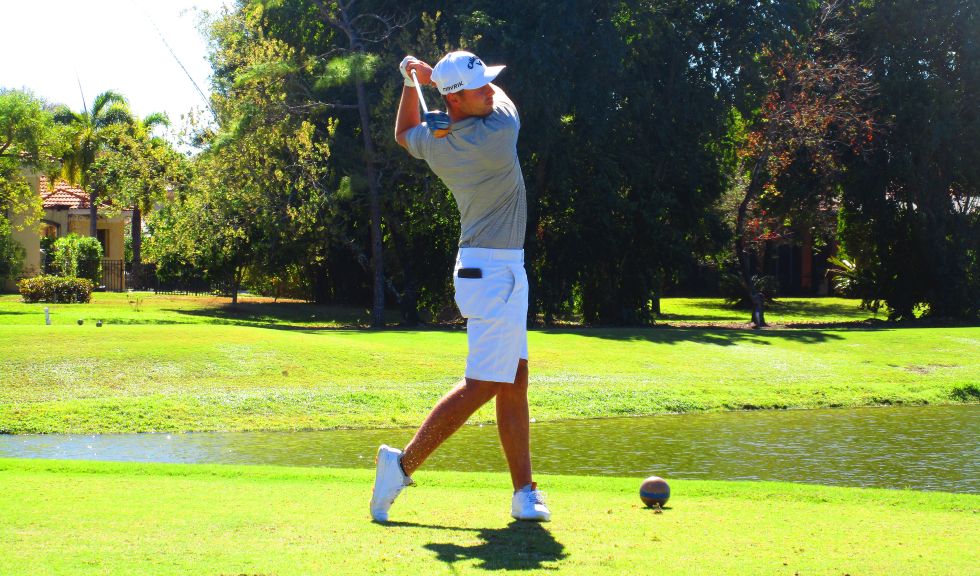 A big thank you to Michael Robinson of Full Process Golf for sponsoring this weeks event and providing all players a tour towel.

WEST PALM BEACH, Fla. - Adam Svensson from Surrey, British Columbia overcame finished his 2nd round with 4 birdies and an eagle in the final 9 holes to get to 15 under par 127. His rounds of 63-64 give him a four shot lead entering the final round Thursday.

Jimmy Hervol from Hopkinton, MA made the biggest move of the day with a 11-under par 60. After an opening round of 71 Hervol found himseld tied for 23rd and right on the cut line. By days end he would sit in solo 2nd. He entered the final hole (par 5) at -12 but his tee shot would end up out of bounds. He would save bogey from his provisional ball for an impressive round of 60.

The magic number of 59 has been shot once in MLGT history. It was at Fox Club last March by Sunny Kim.

There was one skin out on day two worth $660. Click on any of the $ symbols under the skins/total column to view the skins results.

WEST PALM BEACH, Fla. - Adam Svensson from Surrey, British Columbia overcame one blemish on the 7th hole with 9 birdies during day one on the Estate course at PGA National. He leads by one over John VanDerLaan from Southbury, CT.

Four players are tied for 3rd after opening rounds of 5-under par 66.

There were three skins out on day one worth $220 a piece. Click on any of the $ symbols under the skins/total column to view the skins results. 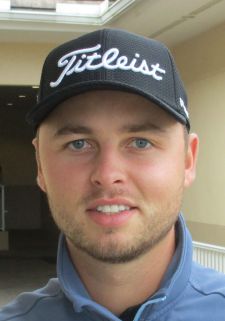