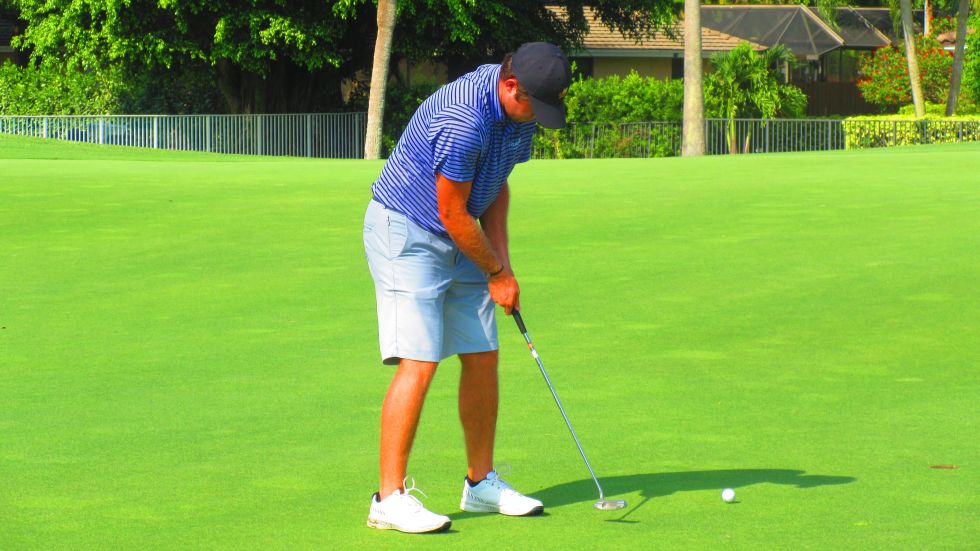 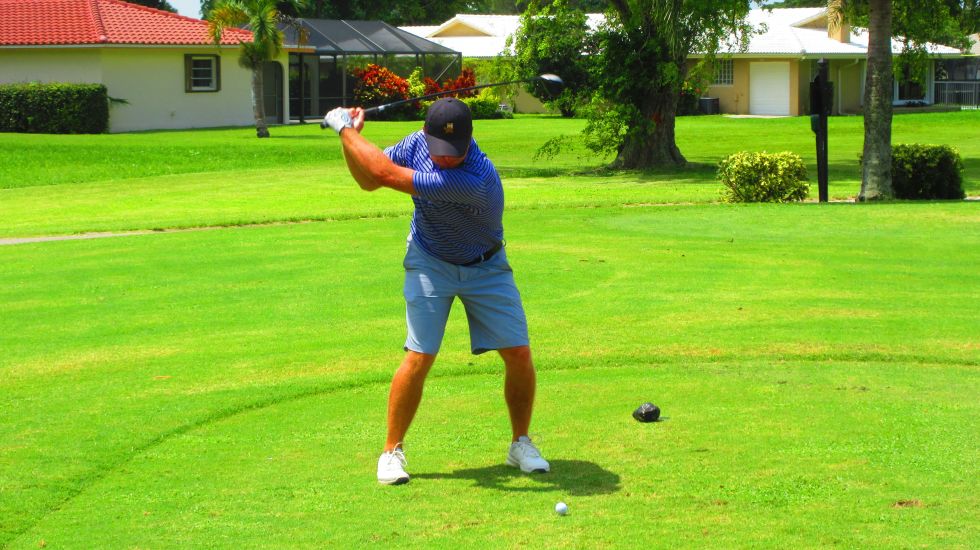 Michael Graboyes from Watchung, NJ was solo 2nd at 195 followed by Albin Choi in 3rd at 197.

A big thank you to the CC of Coral Springs for hosting the 3-day event for the players.

CORAL SPRINGS, Fla. - Patrick Allgeier from Fort Wayne, IN started the 2nd round in 8th place and 4 shots off the lead. He would put together a bogey free 9-under par 61 to jump into the lead alone heading in to the final round.

A pair of players including first round leader Albin Choi are tied for 2nd just one shot behind Allgeier at 129. The other is Michael Graboyes.

There is an optional 1-day event for players that did not make the cut or play in the 3-day event.

CORAL SPRINGS, Fla. - Albin Choi from Toronto, Canada birdied the final two holes (8 and 9) to fire a 7-under par 63 and take a one shot lead into the 2nd round over a pair of players.

Brant Peaper and Michael Graboyes finished shortly before Choi with fine rounds of 64.

There were 6 skins out on Day 1 worth $50 each. Click on any of the $ symbols under the skins/total column to view the skins results.

There is a 18 hole event on Wednesday that is open to players that missed the cut or did not play in the 3-day event.

There will be a 36 hole cut to the low 40% and ties. All players that make the cut will earn a check. 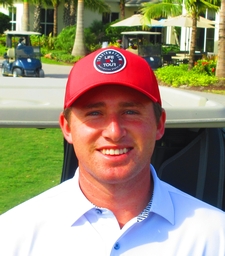