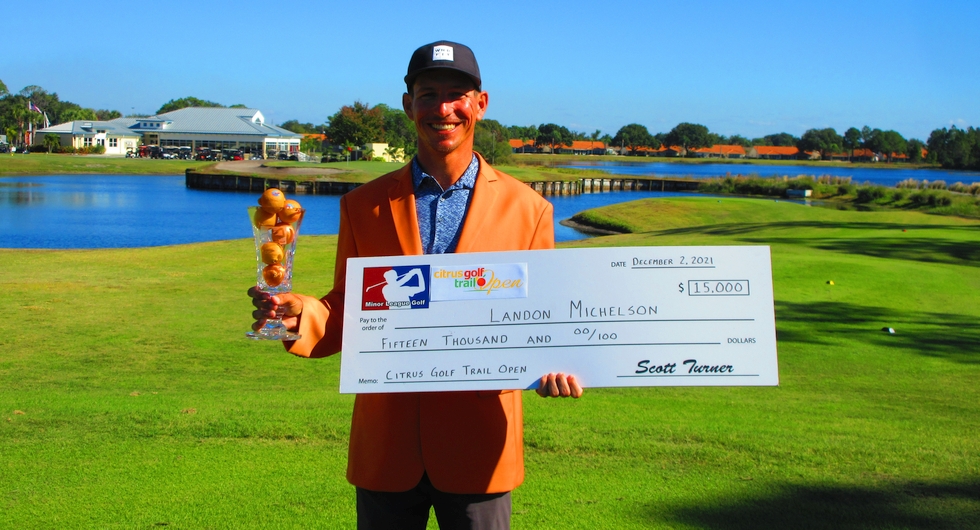 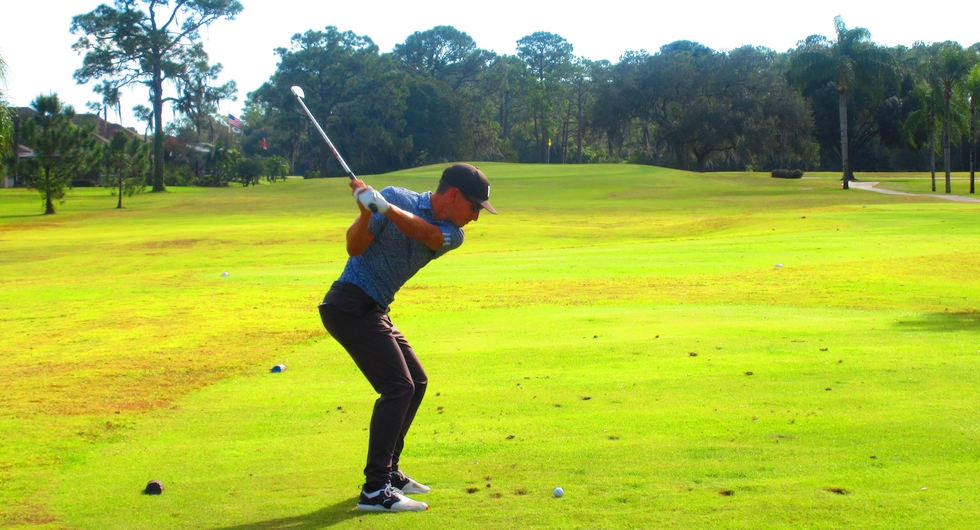 Michelson started the final round tied at -8 with Maxwell Sear and Pete Kellermann. John VanDerLaan and Josh Hart posted final rounds of 64 and 66 to come from behind and post -11. Michelson was also -11 after a birdie on #15. He then made a 10 foot birdie putt on #16 and a 20 foot birdie putt on #17 (the hardest par-4 on the course) to get to -13 and take a two shot lead to the last. He two putted for par from 25 feet to slide on the orange jacket and be crowned the innagural Citrus Golf Trail Open champion.

Ironically Michelson's only other MLGT win came on this same course in a smaller event back in April. 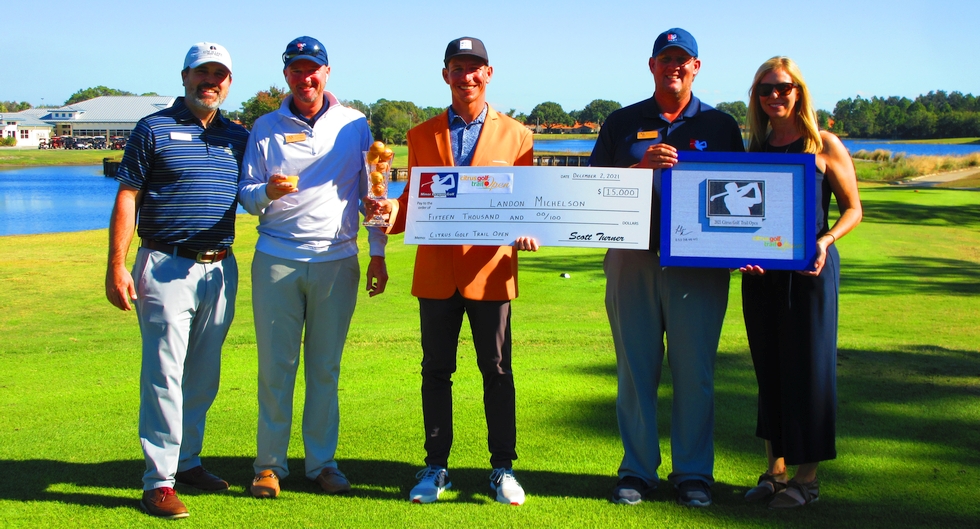 A huge thank you to Sun 'N Lake Golf Club and it's members for hosting and to the Citrus Golf Trail for sponsoring the event and adding $25k to the purse!

Maxwell Sear, Landon Michelson and Pete Kellermann share the 36 hole lead at the Citrus Golf Trail Open
37 players made the 36 hole cut which fell at 1-under par 143

Matt Holuta made the biggest move up the leaderboard with an unofficial course record of 64 on day two. The local rule of lift, clean and place was in effect during round two making it unofficial.

SEBRING, Fla. - Josh Hart and Nick Branchina share the opening round lead of the Citrus Golf Trail Open with 6-under par 66's. Three players are tied at 67 followed by four at 68.

The top 40% (34 and ties) will make the 36 hole cut and play Thursday's final round. There are 38 players at even par and better after day one. 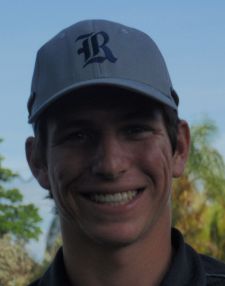 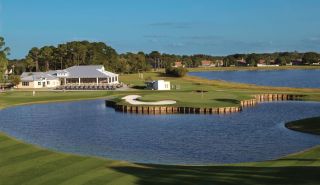