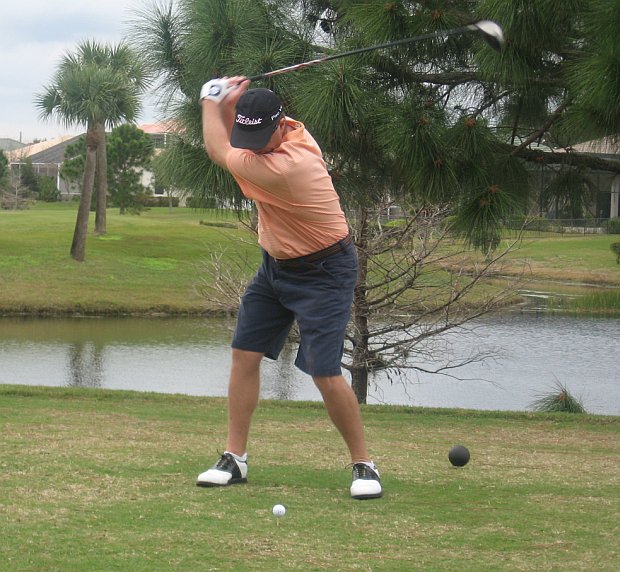 Turpen opened Monday with 70 on five birdies and three bogeys, then added a pair of 68s. He carded two birdies and an eagle at the par-5 fifteenth hole Tuesday, four birdies the final round. It was Turpen’s 11th MLGT victory, his first in the Quest Division. He earned $4,000 from the $11,875 purse. Tim Hoss who finished solo second, was tied after round 1 with Turpen. Hoss earned $2,000. 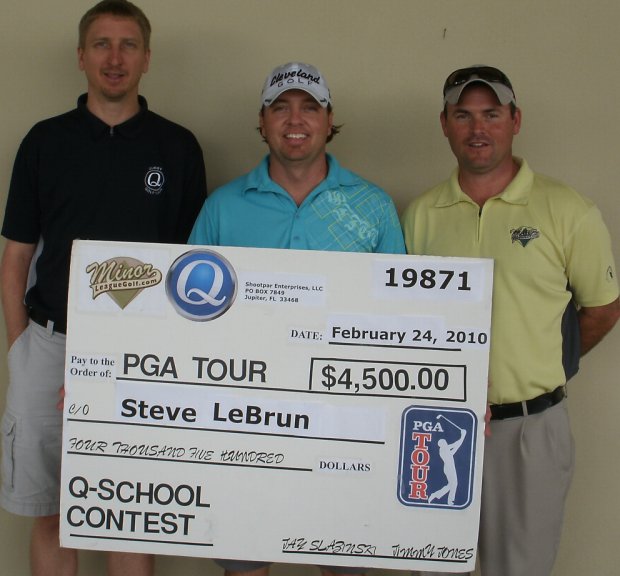 There were 19 starters, including Steve LeBrun of West Palm Beach, the leading money winner in three Quest events in February with $5,775. LeBrun started the tournament in a tie with Justin Peters, who fired a final round 67 to force LeBrun to beat him to win the contest. As a result, LeBrun's his entry fee into the PGA Tour qualifying tournaments in the fall will be paid by the MLGT.

Event 3 of 3 in February QUEST Series. Event changed to allow players the option to play in the PGA Tour Honda Qualifier