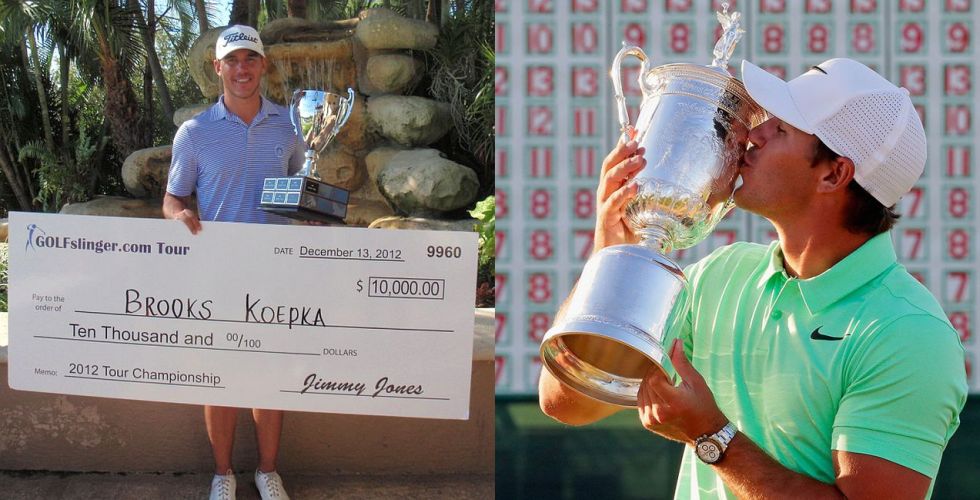 ERIN, Wisconsin - Brooks Koepka gave all golf fans their money's worth Sunday afternoon by firing a 5-under par 67 on Sunday at the US Open to win by 4 shots. He put the tournament away with 3 straight birdies on 14, 15 and 16. Brooks didn't take the conventional route to playing on the PGA Tour and becoming a Major champion.