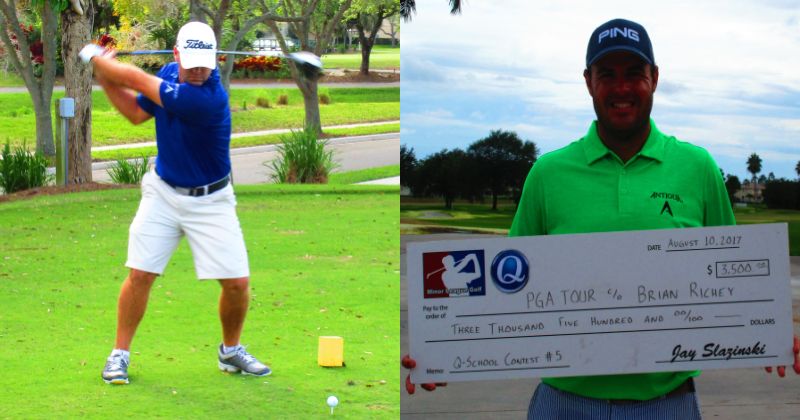 JUPITER, Fla. - The Minor League Golf Tour would like to congratulate players who have kept their skills sharp by competing on the MLGT and taken them to the next level.

Congratulations guys and and keep up the good play on your pursuit for a PGA Tour card!