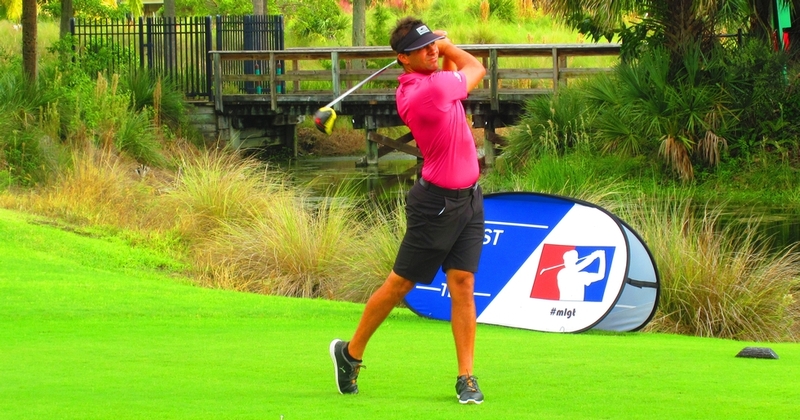 Curtis Thompson from Coral Springs, FL has been on a roller coaster the past couple years with his golf career but this past Sunday was a high he will never forget. After nearly giving up the game, Curtis came back and won the Evans Scholars Invitational on the Korn Ferry Tour with a score of 271 (68-65-68-70).

Curtis went through a rough stretch last year and put his playing career on hold to pursue something else. He caddied for his sister Lexi and also at a local club in his hometown. But he never lost faith and decided to give it another go and that has paid off in spades. 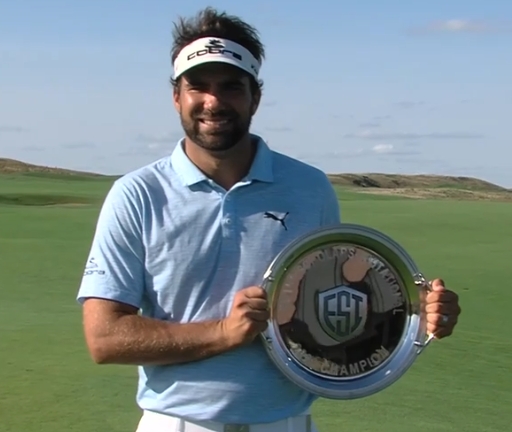 When Curtis is home from traveling the Tour he will occasionlly play on the MLGT to keep his game sharp.

Congratulations Curtis and keep up the good play while you try to earn your PGA Tour card!