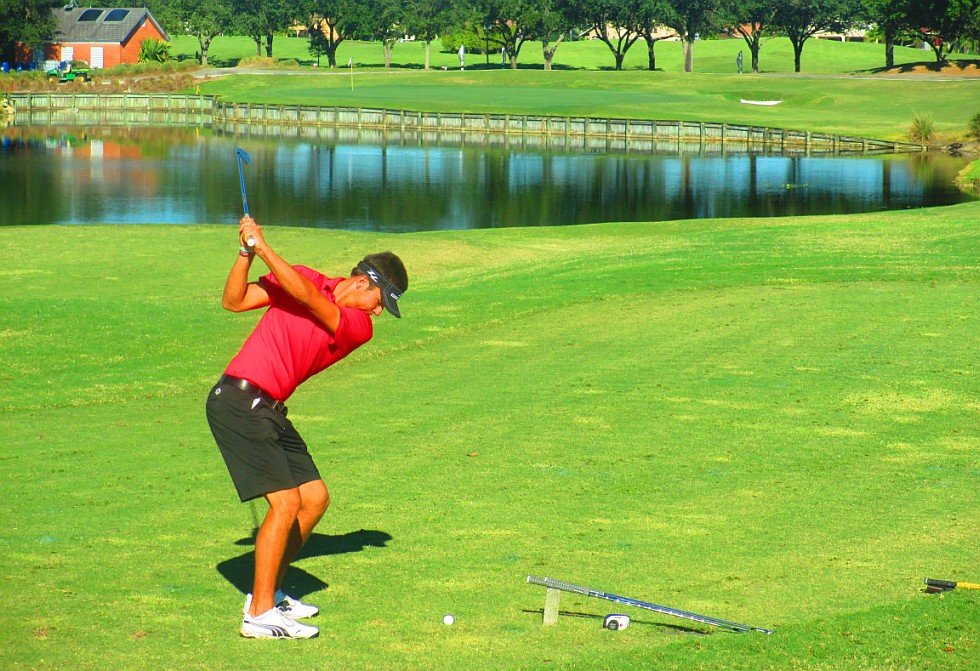 CORAL SPRINGS, Fla. – Curtis Thompson has completed the family’s trio of trips to the winners circle on the Golfslinger.com Tour with a four under par 68 Monday at TPC Eagle Trace, his home course. Thompson made five birdies and a bogey, earning $675 from the $3,000 purse.

Brother Nick and sister Lexi won early-season tuneups in 2011 in preparation for their upcoming PGA and LPGA tour seasons, Nick on Jan. 10 at nearby Jacaranda GC and Lexi here at Eagle Trace on Feb. 21. It was Curtis’ fourth Golfslinger appearance, his third as a professional, all this month.

Dan McCarthy of Syracuse, NY, Justin Bryant from St. Louis, MO and Stephane Chauffour from France tied for second with 3-under par 69.

Golfslinger’s 102nd tournament of year drew 24 entries. Next on the schedule is a 36-hole event Wednesday and Thursday at Fountains CC west of Lake Worth 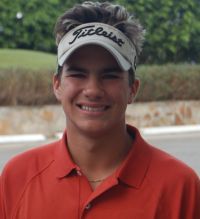