19 players with MLGT experience successfully qualify for the 2022 US Open at The Country Club
They will be joined by 6 others who are exempt who have also competed on the MLGT
Tuesday, June 7, 2022 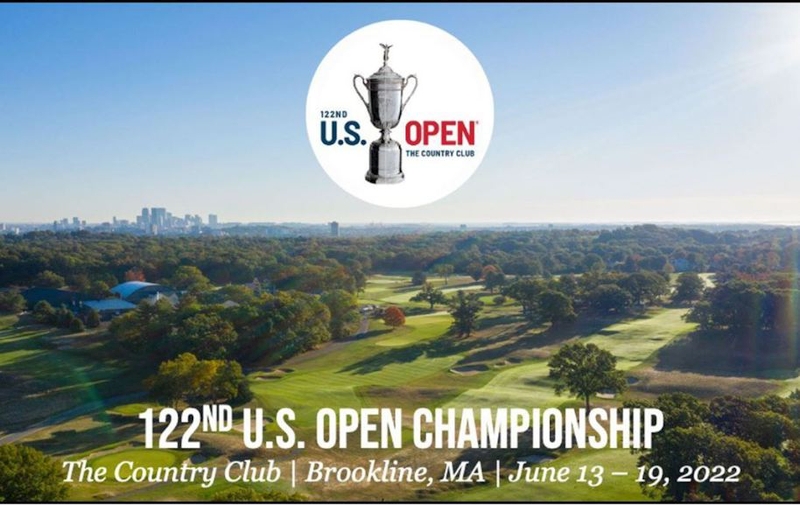 SAN DIEGO, CA - 19 players that have competed on the Minor League Golf Tour are playing in the 2022 US Open. 13 of them survived the "longest day in golf" on Monday June 6th which includes 36 holes of sectional qualifying at different sites all over the country. Here is where they made it through sectional qualifying.