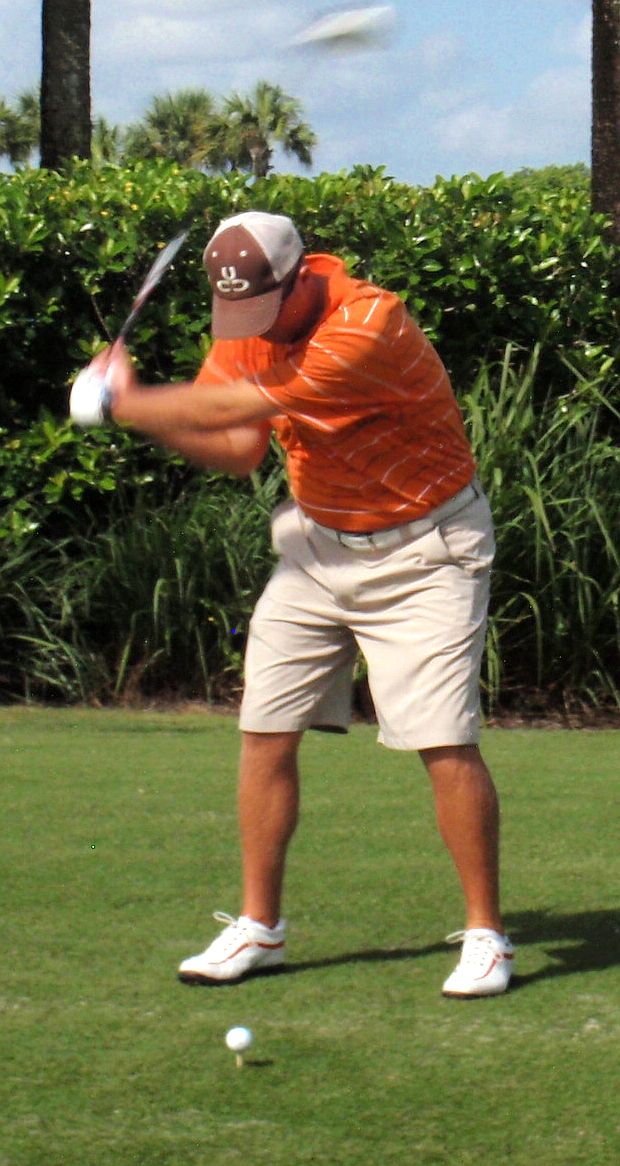 WEST PALM BEACH, Fla. – Tim Turpen of Fayetteville, Tenn., and West Palm Beach parred the second hole of a playoff on the Rees Jones course at The Breakers on Wednesday to earn his 19th victory on the Golfslinger.com Tour.

Turpen outfinished Derrick Bohannon of Jensen Beach after they tied at five under par 67. They halved the first extra hole with par-4s, then Bohannon hit his drive into some bushes off the second fairway, took an unplayable lie and Turpen won with a two-putt par from 10 feet.

Derrick Bohannon now leads Web.com Monday $1,000 Bonus Contest number six by 1 shot over Tim Turpen and 2 over Matt Springer with 1 round to play. The contest concludes tomorrow at Champions Club in Stuart.