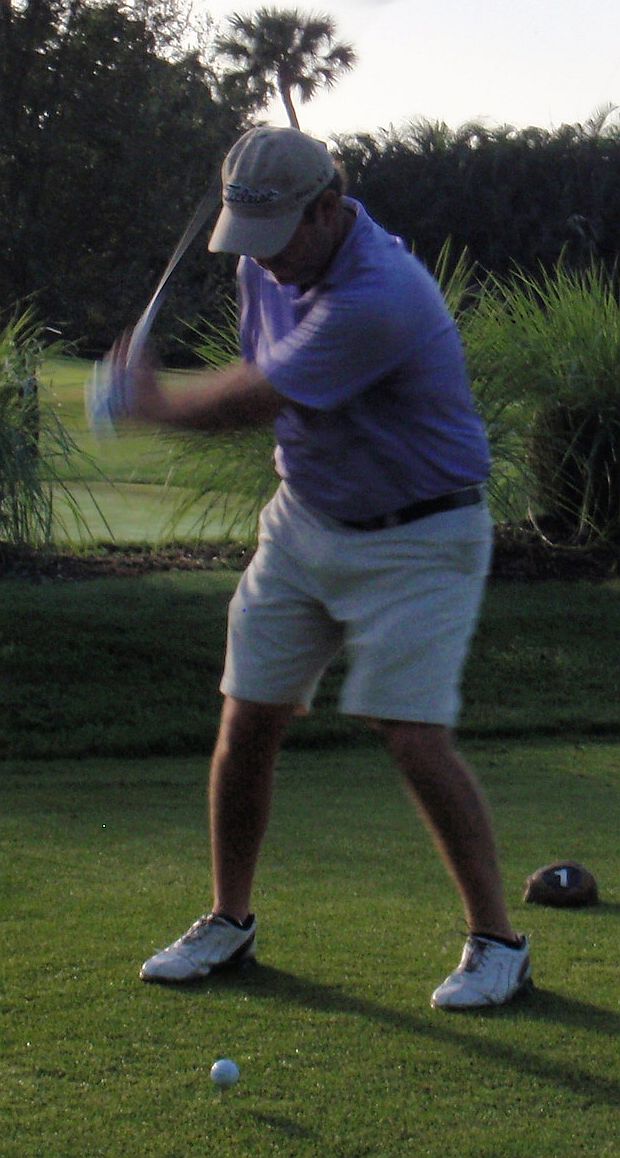 WEB.COM $1,000 BONUS CONTEST #8
With 1 round left in the contest, Eric Cole is in the drivers seat.  Only Sunny Kim and Ben Silverman can still catch him with a win.  Even then, he can still earn the bonus with a high finish.

The Golfslinger’s 79th tournament of the year drew 22 entries.

Next on the schedule: Thursday, The Club at Emerald Hills, Hollywood, and Friday, The Wanders Club, Wellington. 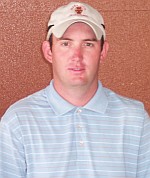