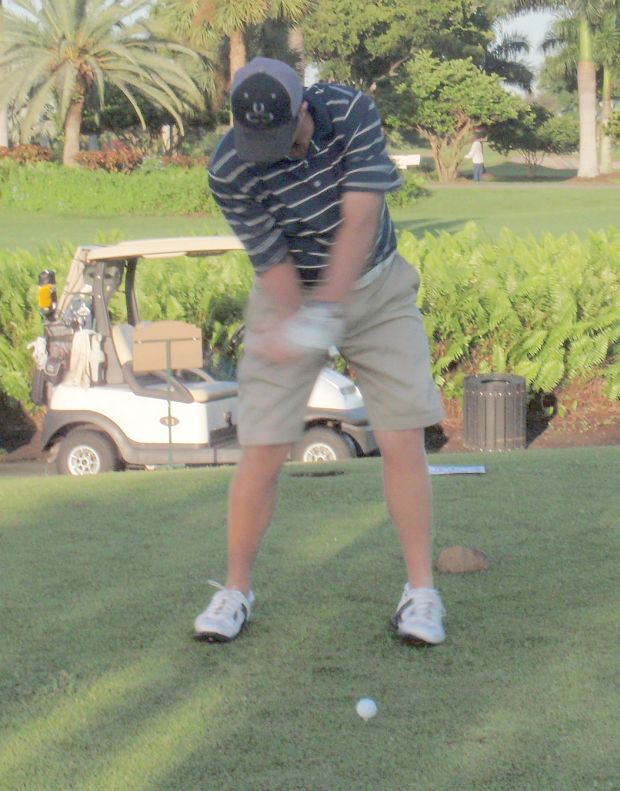 PLANTATION, Fla. – Tim Turpen of Fayetteville, Tenn overcame two early bogeys Thursday to score his 20th win on the Golfslinger.com Tour with a four under par 67 on the East course at Jacaranda Golf Club.

Most of the 32 players in the field have entered open qualifying Monday at the same venue for the Miccosukee Open on the Web.com Tour in Miami next weekend.