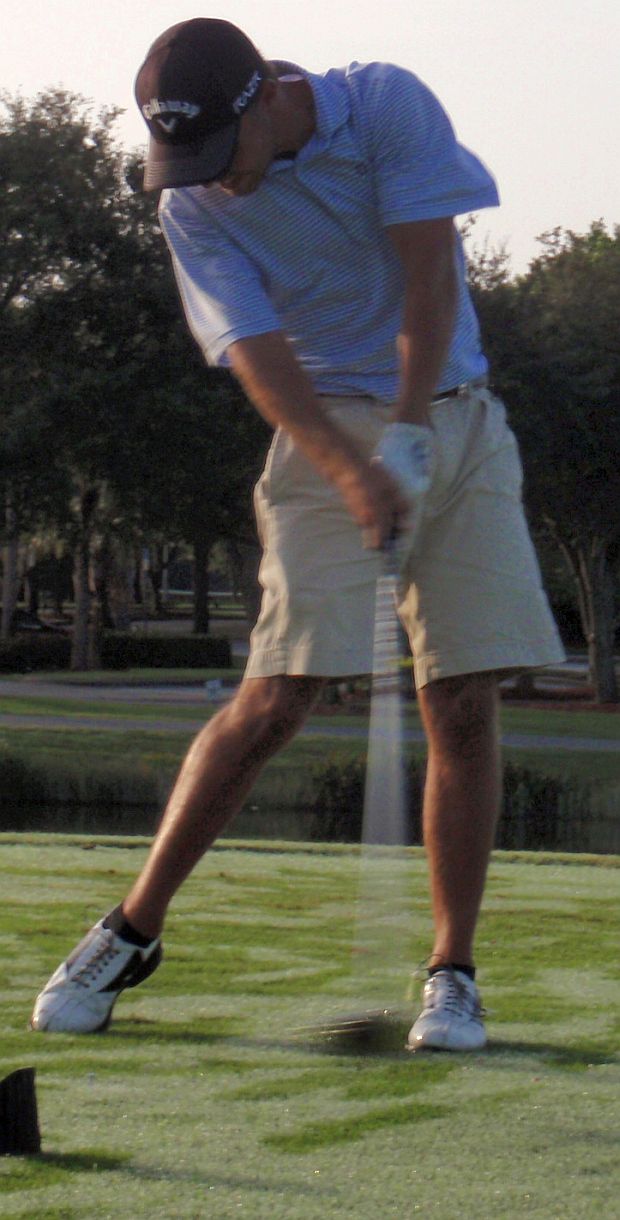 Cole survived with a two-putt par from 30 feet at the par-5 fifth hole to outlast Silverman after they tied at five under par 67. They halved the first four playoff holes with pars. Silverman had bunkered his second shot at No. 5, reached the green in four and missed a seven footer for par.

In regulation, Cole, 24, of Orlando had three birdies on each nine and bogeyed the par-4 17th hole. Silverman, 25, of Palm Beach Gardens and Thornhill, Ontario, made five birdies and did not bogey. Cole was the winner Monday at Jupiter Country Club and earned his fifth career Golfslinger title here Thursday. Silverman triumphed Tuesday at the TPC at Eagle Trace in Coral Springs for his third Golfslinger win.