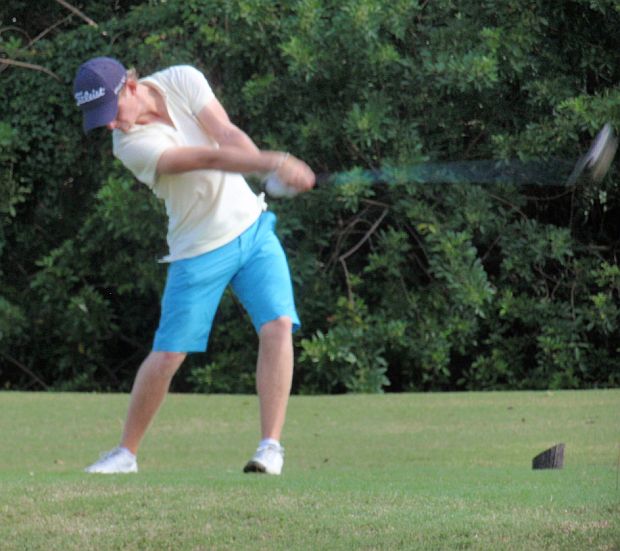 WEST PALM BEACH, Fla. – Greg Duncan of Edinburg, Scotland, matched his personal best with a six under par 66 Thursday at Ironhorse Country Club to earn his second victory on the Golfslinger.com Tour.

In his biography on the Golfslinger website, Duncan lists a 66 in the British Heart Foundation tournament as his career best score. He received $1,000 from the $3,990 purse here, raising his career earnings to $5,230 since joining Golfslinger in February, 2010. His American home is in Port St. Lucie.

The Golfslinger’s final event of the month and 90th this year drew 30 entries. Three 18-hole tournaments are scheduled next week: Monday at Fountains CC-North, Wednesday at North Palm Beach CC and Thursday at Jacaranda GC-East. 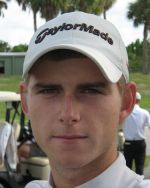