Greg O'Mahony makes 7 birdies on front nine on way to Victory
Alfredo Adrian of Venezuela and Ben Silverman of Canada tie for 2nd with 65
Wednesday, September 26, 2012 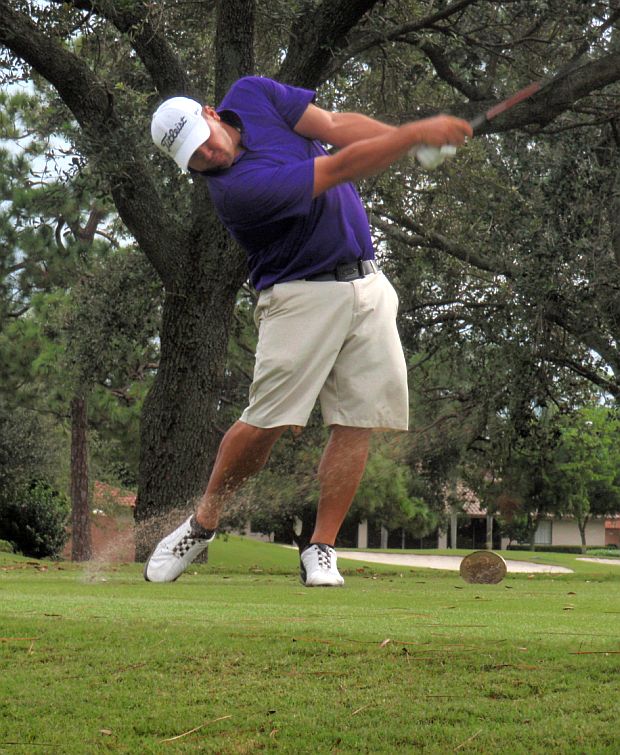 BOYNTON BEACH, Fla. – Greg O’Mahony of Tequesta won for the 13th time on the Golfslinger.com Tour with an unusual eight under par 64 Wednesday on the North course at Quail Ridge Country Club.

After a par-4 at the first hole, O’Mahony birdied seven of the next eight holes, marred only by a bogey at the par-3 fourth, to turn in 30, then added two more birdies, at Nos. 11 and 16.

O’Mahony earned $1,000 from the $3,614 purse, raising his career earnings over the $50,000 mark since he joined Golfslinger in August, 2009. He has Monday-qualified to play in several Web.com Tour events this year.

Alfredo Adrian of Venezuela and $10,000 Major III winner Ben Silverman tied for second place with 7 under par 65's. Sunny Kim was fourth with 67, Tim Turpen fifth with 68 and Alexander Bastidas shot 69 for a solo 6th finish in his first professional event.

There were 26 starters at Quail Ridge. Golfslinger next plays Thursday at Ironhorse CC near West Palm Beach. 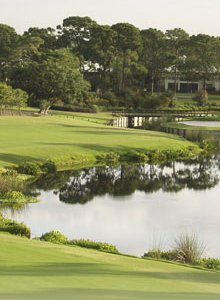