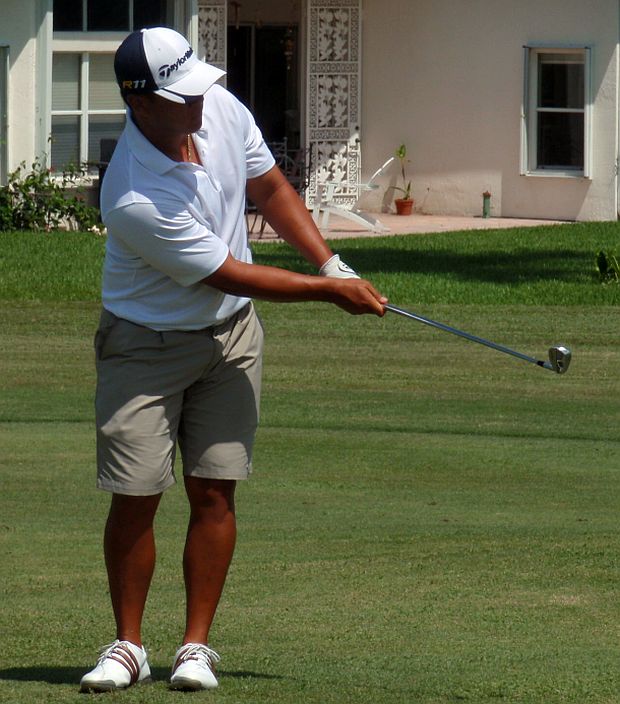 LAKE WORTH, Fla. – Sunny Kim of Palm Beach Gardens fired a closing round of nine under par 63 Wednesday at Winston Trails for a come-from-behind victory on the Golfslinger.com Tour.

At 134, he finished one shot ahead of first round co-leaders Jimmy Lytle of Ocean Ridge and Ben Silverman of Palm Beach Gardens, each scoring 65-70—135 to tie for second among 12 starters.