Amateur Kevin Jorden (a) wins playoff over Chris Damiano
Damiano and Jorden (a) tied at 4-under par 68
Wednesday, October 10, 2012 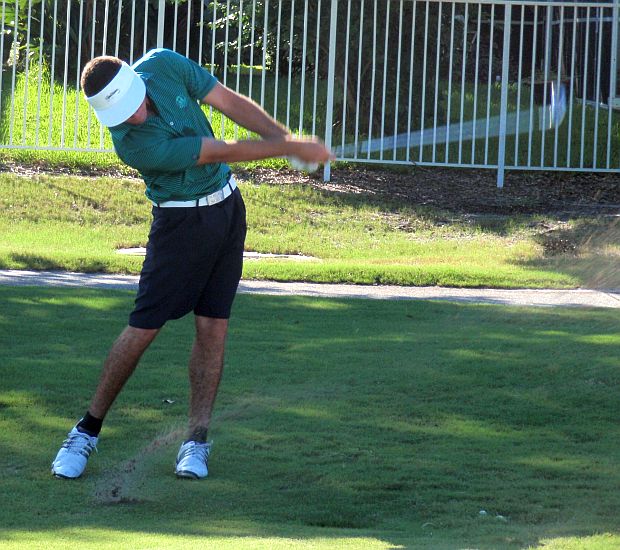 WEST PALM BEACH, Fla. – Kevin Jorden, an amateur from Juno Beach, playing in his first Golfslinger.com Tour event, was the winner in a playoff Tuesday at Bear Lakes Country Club.

Jorden outlasted Chris Damiano of Jupiter, who has four Golfslinger wins, with birdie from three feet on the par-5 third hole after they tied at four under par 68 on the Lakes course. They halved the first two holes with par-4s and par-3s, respectively.

Jorden played mistake-free golf in regulation climaxed by a 12-foot birdie putt at the 18th hole. He birdied Nos. 1, 6 and 7 on the front. Jorden received a $750 merchandise certificate from Golfsmith. 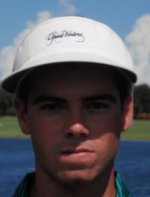 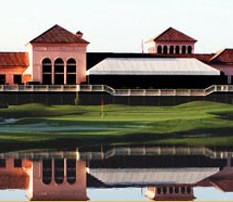