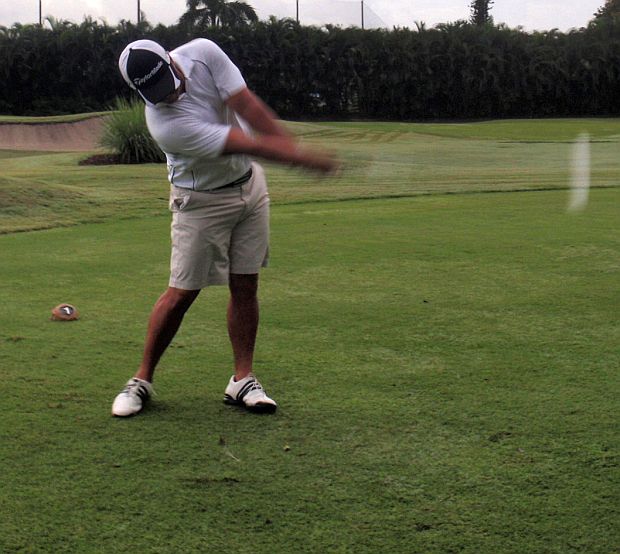 PLANTATION, Fla. – Sunny Kim of Palm Beach Gardens did not make a bogey Thursday when he shot an eight under par 64 to claim victory on the Golfslinger.com Tour. Playing the West course at Jacaranda Golf Club, Kim eagled the par-5 14th hole and birdied Nos. 2, 5, 8, 9, 10 and 18.

Alfredo Adrian of Sunrise shot 65 and finished second among 22 players. He made four birdies and each nine but bogeyed the par-4 16th.