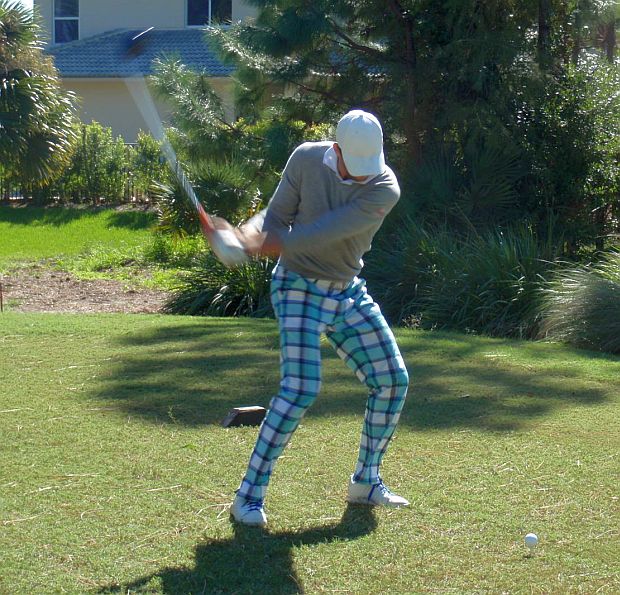 After they tied at one over par 73, they halved the first hole with par-4s. At the second, Scaletta, of Jupiter, three-putted from 30 feet and Silverman, of Palm Beach Gardens, won with par-5. Each had two birdies and three bogeys in regulation.

A combination of fast greens and winds from the back side of Hurricane Sandy led to the highest winning score in a Golfslinger tournament since June, 2009, at the Country Club of Miami, also a 73.