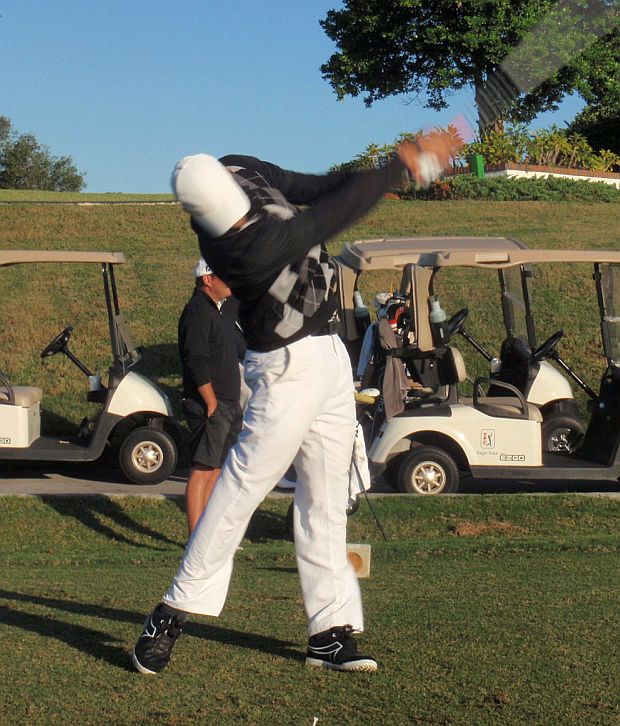 CORAL SPRINGS, Fla. – Ben Silverman of Palm Beach Gardens has made it two victories in as many days on the Golfslinger.com Tour, each coming on a score of one over par 73.

Silverman edged Clayton Gamber III of Doral by a stroke Tuesday, each making a double bogey at the TPC at Eagle Trace. Silverman won a playoff with Paul Scaletta of Jupiter on the second extra hole Monday at the Links at Madison Green in Royal Palm Beach and he picked up $10,000 last month when he birdied the final hole in the 36-hole "Major" tournament conducted by the Golfslinger.com Tour at Bear Lakes Country Club.

Silverman, now with eight Golfslinger wins, doubled the par-4 16th hole and also made five birdies and four bogeys. He earned $1,000 from the $2,637 purse. Gamber, second among 17 starters in the Golfslinger’s 104th tournament of the year, had three birdies, three bogeys and a double at the par-4 sixth hole.