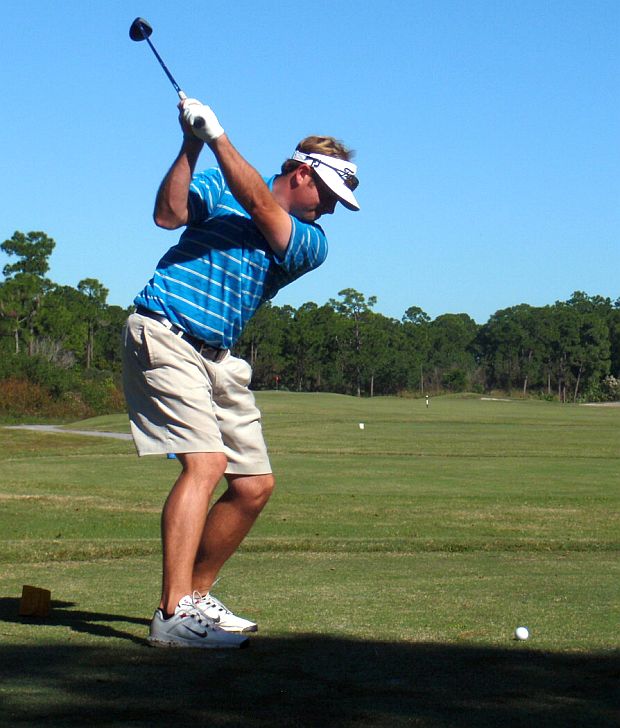 STUART, Fla. – Dan McCarthy of Syracuse, N.Y., made five birdies on the last eight holes Friday on the way to a six under par 66 and earned his sixth win on the Golfslinger.com Tour.

Newcomer Clint Keown of Evansville, Ind., making his first Golfslinger start, was the only other player to break par with a two-under 70 to finish second among 15 players. He collected $475.