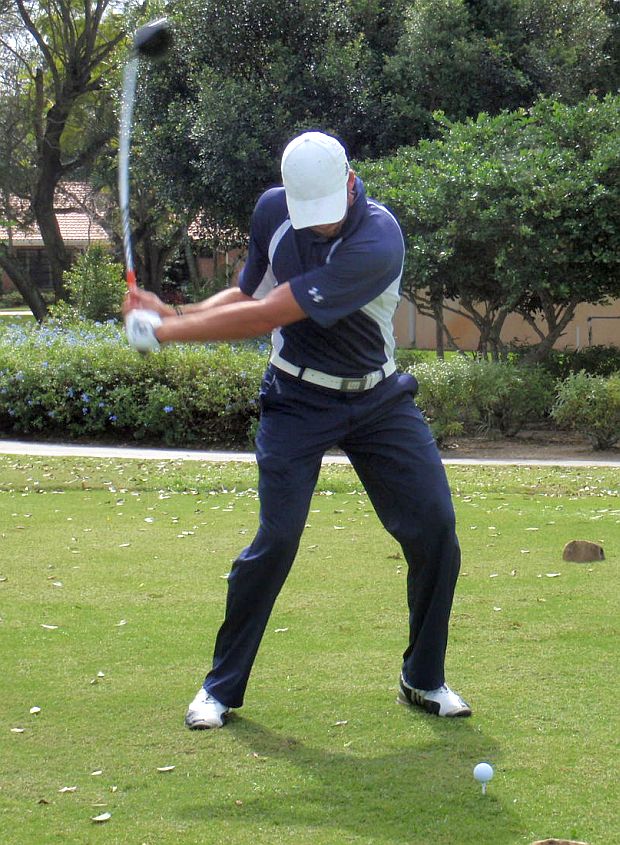 PLANTATION, Fla. – Ben Silverman of Palm Beach Gardens survived a bogey on the last hole Monday for a one-stroke margin of victory in a Golfslinger.com Tour event at Jacaranda Golf Club.

The only player to break par here, Silverman won tournaments on consecutive days at the end of October with back-to-back one over 73s. Next on the schedule: Wednesday, Abacoa GC, Jupiter, and Thursday, Boca Raton Municipal.