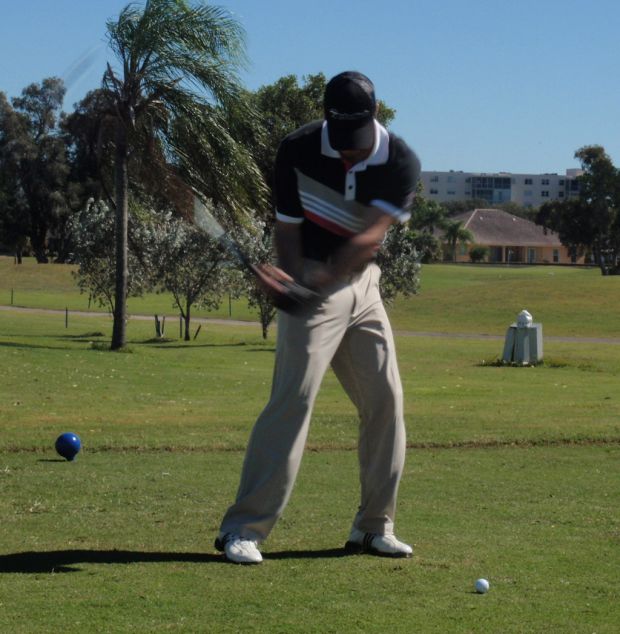 A strong back nine was decisive as Bricker beat Michael Buttacavoli of Miami by four shots. Bricker finished with an eagle at the par-5 13th hole and birdies at Nos. 14, 15, 17 and 18.

Playing the South and North nines, Buttacavoli posted 34-34—68 to finish second among 32 entrants in Golfslinger’s 108th tournament of the year. He collected $600 in just his fourth start on the South Florida mini-tour.

Includes breakfast before round and lunch after round. 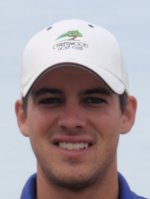 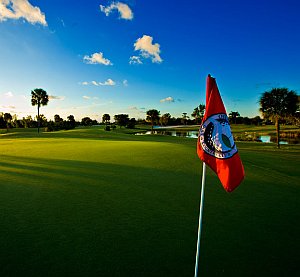