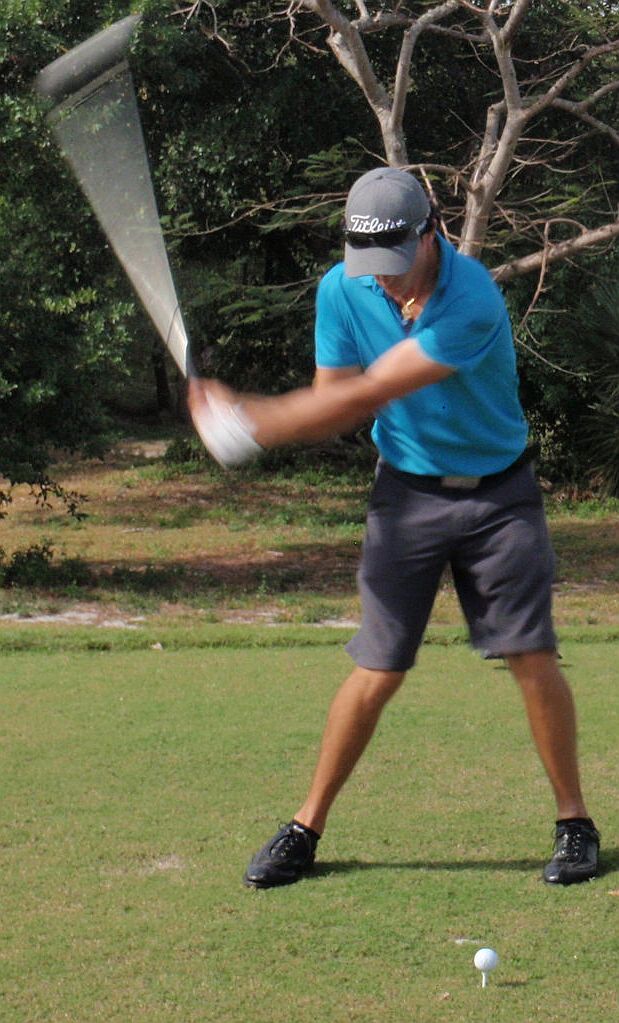 LAKE WORTH, Fla. – Jimmy Lytle of Ocean Ridge, in the second group out Monday morning, came back with a three under par 68 and had to wait nearly two hours to see if it would hold up. He made four birdies on the front nine of the West course at Fountains Country Club, another at the par-3 13th hole but finished with a double bogey at the par-5 18th.

Brandon Smith of West Palm Beach came closest, posting 69 on five birdies and three bogeys. He made four birdies and a bogey on the back nine to finish second among 42 players.