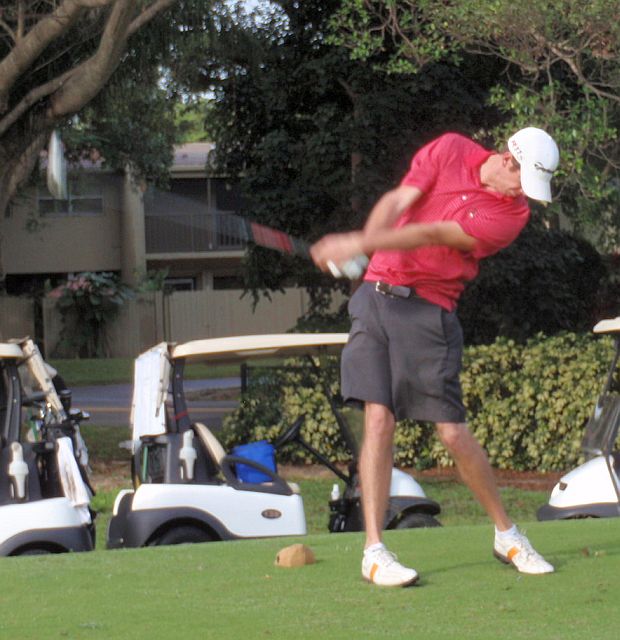 PLANTATION, Fla. – Thomas Buran of San Francisco, making just his second start on the Golfslinger.com Tour, was the winner Wednesday at Jacaranda Golf Club. Playing the East Course, Buran made four birdies and eagled the par-5 ninth hole for a 65. He did not make a bogey.

There were 41 starters in Golfslinger’s 117th tournament of the year. The Tour next plays Thursday at Ironhorse CC near West Palm Beach. 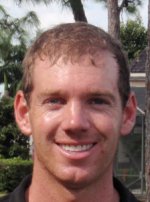