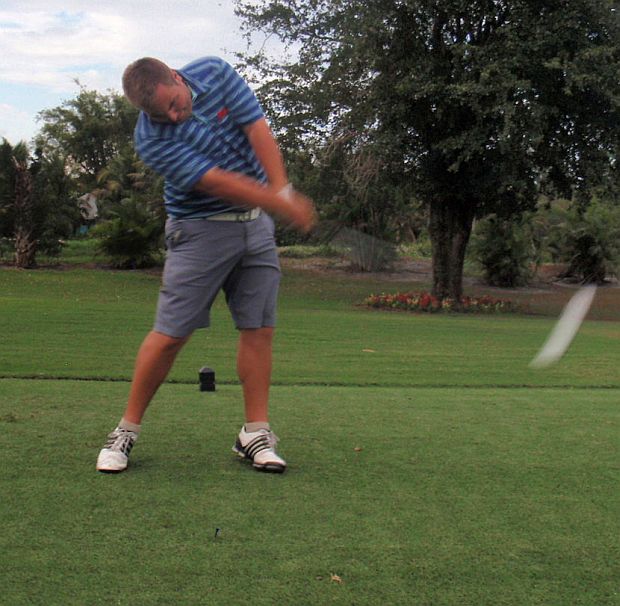 There was $200 in the skins pot and Brad Adamonis won it all with his birdie on #13. 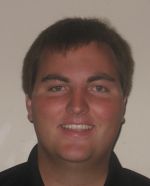