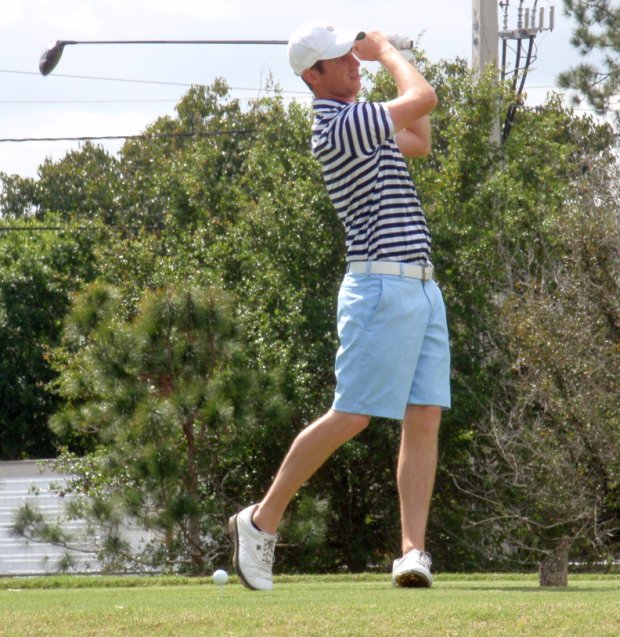 He has career earnings of $3,338 in 13 Golfslinger starts during January and February the last two years.

Justin Bryant of St. Louis, MO shot 68 to tie for second place with Stephen Grant of Birr, Ireland. There were 32 starters.

Earlier this month, Steffes won four matches in three days in advancing to the semifinals of the PGA Match Play Championship at the PGA Golf Club in Port St. Lucie, then lost to Ed Whitman of Blairstown, N.J., 1-up.

The Golfslinger Tour has two tournaments next week, an 18-hole event Monday at nearby Hammock Creek Golf Club and the first “major” of the season, in which the winner will receive $10,000, Thursday and Friday at the Champions Club at Summerfield in Stuart.

RESCHEDUED FROM 2/14 RAINOUT. Driving Range is Closed. Please warm up before arriving. 54 riding spots available, unlimited number of walkers. Please let us know if you want to walk, you will be paired with other walking players. 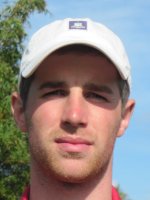