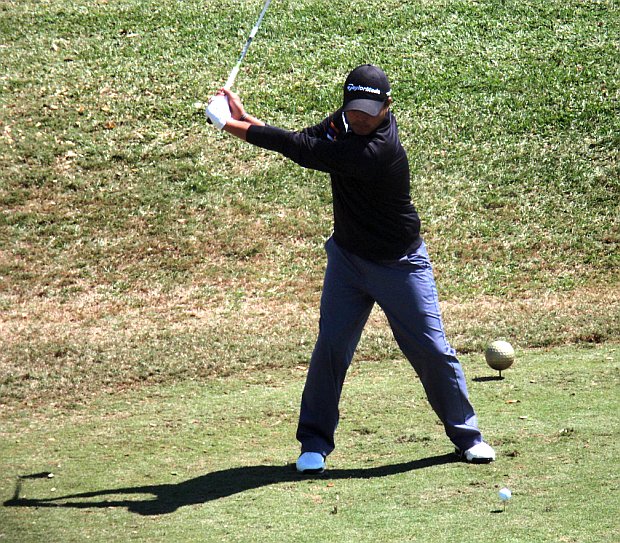 CORAL SPRINGS, Fla. – Temperatures were in the 40's when Yoshio Yamamoto of Guadalajara, Mexico, overcame bogeys on the first two holes Monday to shoot a two under par 70 and earn his second victory on the Golfslinger.com Tour. As the day warmed up at the TPC at Eagle Trace, so did Yoshio. After his cold start, Yamamoto made only one more bogey, at the par-3 11th hole. His birdies were at Nos. 5, 6, 8, 13 and 15.

It was the eighth Golfslinger start since Feb. 11 for Yamamoto, 28, whose American home is in Myrtle Beach, S.C. His first win was on Feb. 20 at Jacaranda GC in Plantation. He received $1,000 from the $3,173 purse, raising his earnings to $4,765 in his short Golfslinger career.

Carl McCauley of Parkland was second among 23 starters with 73.

The Golfslinger Tour has two more 18-hole events this week, Wednesday at West Palm Beach GC and Thursday on the Osprey Creek course at Martin Downs CC in Palm City. 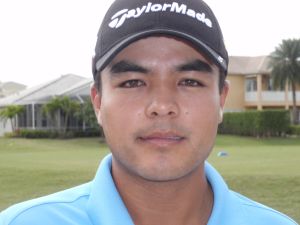