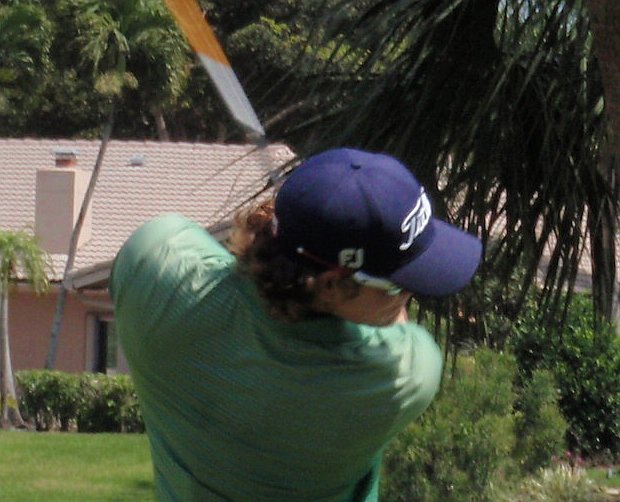 PLANTATION, Fla. – Ben Vertz of Coral Springs won his second straight start on the Golfslinger.com Tour with a four under par 67 Wednesday at Jacaranda Golf Club. Vertz birdied the par-3 eighth and eagled the par-5 ninth to turn in 32, then made three birdies and two bogeys on the back nine of the East course to win by two shots over Bobby Bode of Fort Lauderdale, who scored 69. Bode had four birdies and two bogeys and received $615.

Vertz, 24, won on the first playoff hole last Friday at the Champions Club in Stuart but did not play Monday at Fountains CC in Lake Worth. He scored his first Golfslinger victory Jan. 24 at the Links @ Madison Green in Royal Palm Beach. Wednesday’s win was worth $825 from the $4,630 purse, raising Vertz’ earnings to $5,551.69 since he joined the Golfslinger Tour last November. 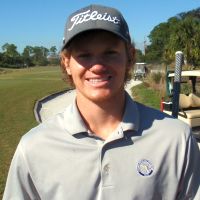