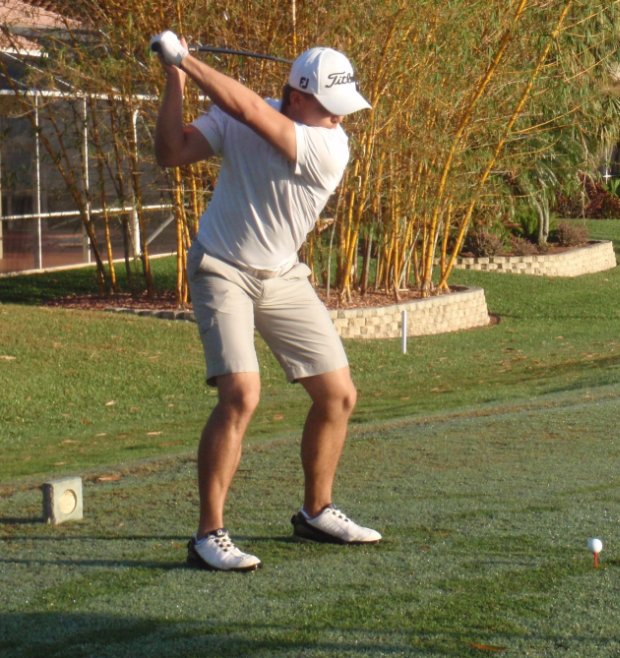 CORAL SPRINGS, Fla. â€“ Oscar Alvarez of Medellin, Colombia, cashed his first check on the Golfslinger.com Tour when he fired a five under par 67 to earn the victory Monday at TPC Eagle Trace.

Tied for second at 71 among 33 starters were Sal Spallone of Vero Beach and Devin Kay of Potomac, Md. They received $580 apiece in the 36th tournament of the year on the Golfslinger Tour. Spallone has five career Golfslinger wins, Kay two. 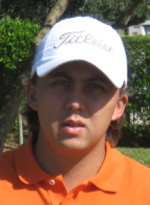