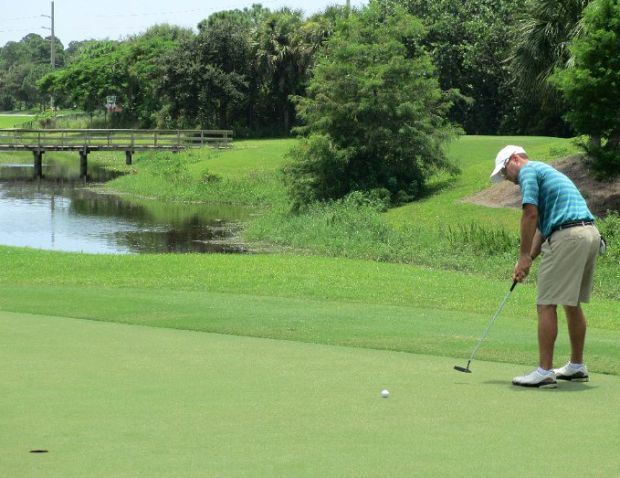 JUPITER, Fla. – Brandon Smith of West Palm Beach twice made three straight birdies Monday at Abacoa Golf Club enroute to his 17th victory on the Golfslinger.com Tour. Smith birdied the first three holes, 8, 9 and 10, and No. 16. He made three bogeys for 68, earning $510 from the $640 purse.

Monday’s event was originally scheduled at the CC of Coral Springs but was moved to Abacoa because the course in North Broward was not ready for play because of heavy rain the past several days.