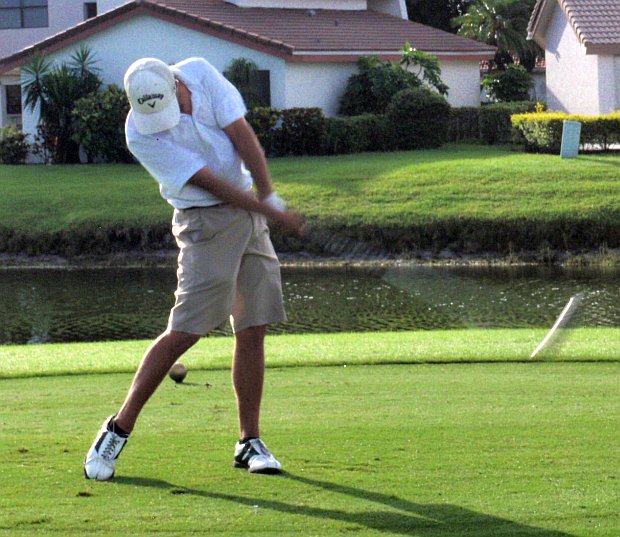 BOYNTON BEACH, Fla. – Eric Cole of Orlando, who has played on the Golfslinger.com Tour since August, 2009, started June the same way he ended May, with a victory. Cole fired a five under par 67 on Monday at Indian Spring Country Club. Last Thursday, he won by five strokes with a four under 68 on the Palmer course at PGA National in the final event of the month.

The Golfslinger Tour has two more one-day events this week, Wednesday at Abacoa GC, Jupiter, and Thursday at Fountains CC-South, Lake Worth.

Marc Mazza won the whole skins pot with a birdie on the par-5 seventh hole.