Mike Meisenzahl's final round 65 gives him a two shot victory
1st round leader Devin Kay tied for 2nd with Ben Vertz who shot the tournament low round of 63
Thursday, June 13, 2013 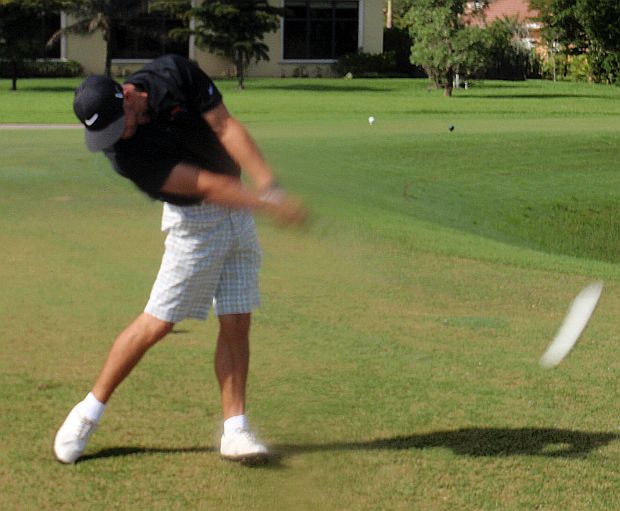 PALM BEACH GARDENS, Fla. – Mike Meisenzahl of Vero Beach made only one bogey in 36 holes and came from three strokes behind Thursday on the Estate course at PGA National to score a Golfslinger.com Tour victory by two on rounds of 68-65—133.

It was Meisenzahl’s second victory since he joined the Golfslinger Tour at the end of February. He first won March 7 on the Osprey Creek course at Martin Downs in Palm City. Meisenzahl received $900 from the $3,895 purse, raising his career earnings to $4,843.61 in less than four months.

Tied for second at 135 were Devin Kay of Potomac, Md., the first round leader with 65, and Ben Vertz of Coral Springs, who closed with the tournament’s low score of 63. They collected $700 apiece. Vertz, who shot 40 on his opening nine Wednesday, was 13-under par on his final 27 holes.

Devin Kay opens with 65, has 2 shot lead over Greg Duncan
Zac Oakley made a hole-in-one on the 220 yard par-3 third hole

PALM BEACH GARDENS, Fla. - Devin Kay of Potomac, Md., fired a 7-under par 65 to take the lead in the 2-Day GOLFslinger Tour event at PGA National's Estate course. Kay is 2 shots ahead of Greg Duncan (67) of Edinburgh, Scotland and 3 clear of Mike Meisenzahl from Vero Beach and Zac Oakley of Lewes, DE. 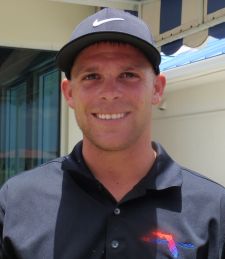