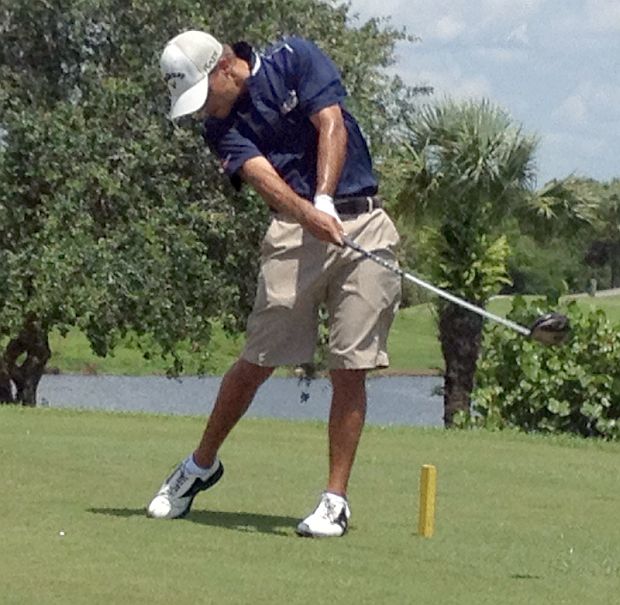 Paul Scaletta, an assistant professional at The Bear’s Club in Jupiter, shot 69 on four birdies and a bogey and was second among 13 starters in Golfslinger’s 60th tournament of the year.